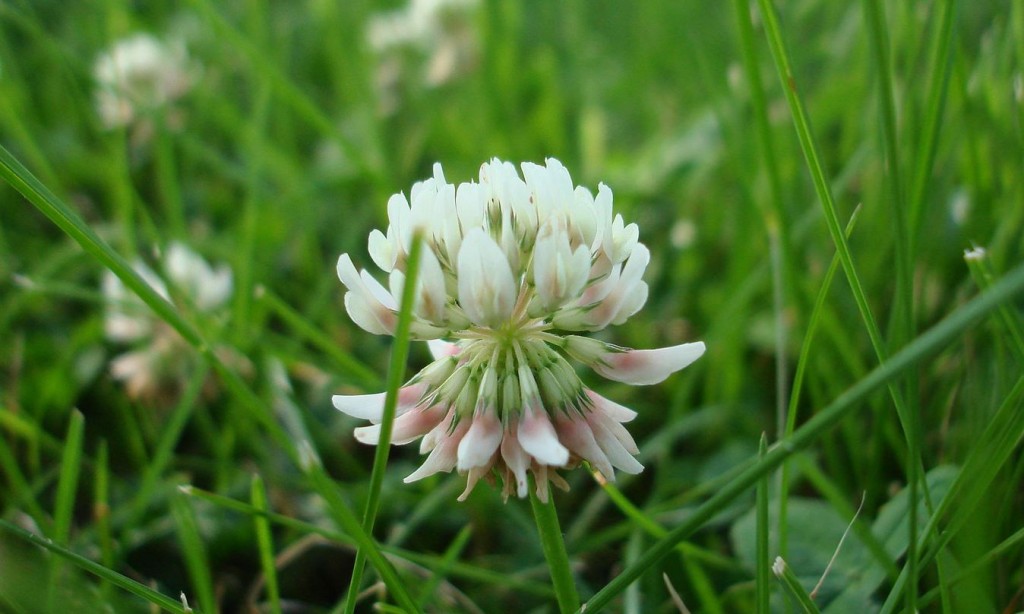 I am a fan of Bill Maher. The comedian/satirist is a less polished version of Jon Stewart. He is generally on point absent his condescending starkness to those that disagree with him. Over the last few years Bill Maher has taken to what many consider the demonization of Islam. Reza Aslan did a very good job of debunking the reasons for Bill Maher’s absolutist stance on Islam. Glenn Greenwald schooled him on the geopolitical nature of killing. Maher simply does not consider the possibility that he may be wrong, misinformed, partially wrong, or misled.

That is not the point of this piece though. I first thought the point of this piece would be to explore the power of giving people the opportunity to feel justified with voicing recessed prejudice or bigotry. In my opinion that is what Bill Maher is doing. I thought the purpose of the piece was to point out how so many that believe in a Liberal ideology that promotes free speech, and open and diverse thinking can display the same insensitivity and behavior of those they summarily criticize that are anathema to that behavior. As I continued writing it was evident it was simply about posers.

DailyKOS blogger Leslie Salzillo wrote a piece titled “About That ‘Atheist’ Who Killed 3 Young Muslims In North Carolina…” She made a very salient point.

I mention ‘atheist’ in the title because I think it’s important for the media, especially the Liberal media, to make sure the word is not left out. Why? Because if the killer were a self-proclaimed ‘Christian,’ it would be mentioned. And if the killer were a self-proclaimed ‘Muslim,’ it would be mentioned. And what’s really important is for the world to know is this man is not an atheist in any true sense. He’s much different than anything he ‘proclaims’ to be, because this man is an extremist.

The piece was important because the attempt was to empower people to use the event of Muslims being killed as a catalyst to remove religion, ideology, etc. from violent acts by extremist or simply acts by violent people. It was absolution of unnecessary guilt by any group. The discussion on DailyKOS was vibrant.

I piggybacked on her piece because it was a constructive message. I added a bit of Bill Maher’s condescension and a call for humility as discussed by the President in the blog post.

It is poetic justice in a saliently macabre manner that it is an atheist that effected the irrationally violent murders of 3 Muslim students. One can be sure that atheist Bill Maher and Sam Harris do not want anyone to equate atheists as a Muslim murdering bunch. …

Leslie Salzillo gets it perfectly correct. One hopes that Bill Maher, Sam Harris, confused Liberals, Conservatives, and Right Wing ideologues will heed Ms. Salzillo’s statement and President Obama’s call for humility in us all.

The conversation at DailyKOS was tame compared to the slaughter and incoming flak the piece took when it was posted to the Coffee Party USA main Facebook page. I received all kinds of threats. One said the post had better be down by Saturday or else.

The piece seemed to have offended many Liberals and atheists. I was immediately reminded of  DailyKOS’s chaunceydevega piece “Liberal Racism: 25 Things I Learned After I Wrote About ISIS and White Racism at the Daily Kos.”

Liberals and atheists are usually considered to be groups that understand nuance. They generally think through different levels of indirection. They generally entertain robust dialogue without the requirement of full agreement. After all, there are in fact things and issues that are not black or white. Entropy reigns. One would expect these groups to understand that.

Just as I was about to conclude that there was no point in trying to engage where one knows incoming flak would abound, I remembered my training. I am an engineer. I am a numbers guy. I looked at the likes and recommends on Leslie’s and de Vega’s articles. I looked at the likes and shares on my blog post and on the corresponding post at Coffee Party USA’s Facebook page. It turns out many more readers get the point than those that hyperventilate incessantly without adding value to the conversation.

So what then is the point? Many will object or agree with a post for justifiable reasons. A post or issue or topic may generate a lot of noise from some that object or agree irrationally. That noise is not necessarily representative of the prevailing feelings. In fact many times it is just a weed out of posers.