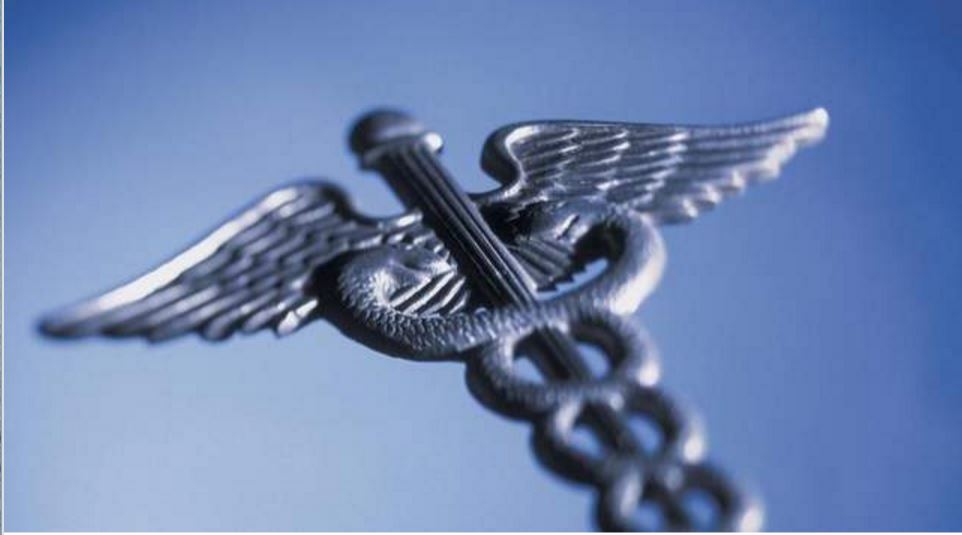 It is true that most of the industrialized countries in the world have some sort of single payer or socialized medicine. Why? Because it works. The health outcome of the citizens in those countries exceed those in the United States of America. In fact they get better medicines at a fraction of the cost Americans pay.

Our traditional mainstream media allow politicians to lie about successful systems like the Canadian, French, British, and Taiwanese systems. Even Obamacare successes are marginalizes as illustrated by Chris Hayes in his piece a few weeks ago with the expectation of reverting health care pilfer.

To many Liberals, the Affordable Care Act (Obamacare) was a gift to insurance companies. In fact, many of those opposing Obamacare did so because it did not go far enough. It was not Medicare for all, a single payer system that eliminated the inefficiencies that multiple insurance companies create. Many Liberals opposed it because it did not have a public option. Corporate interest won in the short-term.

As a civil and moral society we the people create institutions to do things that are done better together than as individuals. We don’t each build a piece of road in front of our homes or independent paths to a grocery store. Because roads, schools, national defense, satellites, etc. are of utmost importance to our continued existence, we the people collectively finance it. They are not free. We all pay towards it in the form of taxes because individually it is impossible or unduly burdensome.

How can we not look at health insurance in that same light? How could we have sold our health and financial well-being to be traded like commodities? You cannot be pro-life and support a health insurance system that leaves millions uninsured.

Insurance companies have a fiduciary responsibility to maximize profits for their shareholders. There is absolutely nothing wrong with that based on our current economic model. From the insured point of view the sole purpose of a health insurance company is to pay a medical bill if one gets sick. Paying a bill requires no innovation and very little skill other than verifying a bill is not erroneous or fraudulent.

There are several health insurance companies. Each one must have its own CEO, CFO, Board, advertising, shareholders, buildings, and staff. The cost of duplicating all these expenses is the reason why up to 20% of every insurance premium dollar (post Obamacare) goes into someone’s pocket instead of into healthcare. We are asked to unlearn basic arithmetic in order to accept that the above system could somehow be less expensive or more efficient than a system where we all pay a premium to a single entity and that one entity pays the medical bill for those who get sick (no advertising, multiple CEO, CFO, Board, shareholder expenses, etc.).

Drug companies continue to gouge Americans under the pretense that the exorbitant cost for drugs, many times researched with taxpayer dollars, ensures more research and better drugs in the pipeline. That is patently false. Is Clarinex any better than Claritin? Does anyone believe Daraprim, a very old drug should be allowed to be sold for $750 per pill when it use to be $13.50 before an immoral CEO decided to hold Americans hostage?

During the Affordable Care Act debate there was a public option that would have simulated a single payer system, no unnecessary overhead. Lobbying summarily got it removed because had it made it into the Act, over a short period of time, arithmetic would prevail as the public option would be less expensive for any given plan. Obamacare would have morphed into a single payer system by attrition. That would not have solved all the structural problems. However, it would have been a solid start. Drug companies would take notice as they would be next.

There are several different pathways to reach the same goal. It is however important that the paths are built. Obamacare is a path built with gravel and sand. It is better than the mud path of years past. As riders demand smoother paths they won’t yearn for the mud paths again. They will demand a paved roads. Americans will not go back after tasting the possibility of healthcare/health insurance as a right. It is for this reason that the GOP continues to fight the battle against Obamacare just hoping that just maybe they can break it before it metastasize.

Obamacare is extremely imperfect. The genius in it is not that it solved the problem in its entirety. The genius is that it made reverting to an immoral system untenable if Americans are not allowed to succumb to misinformation.