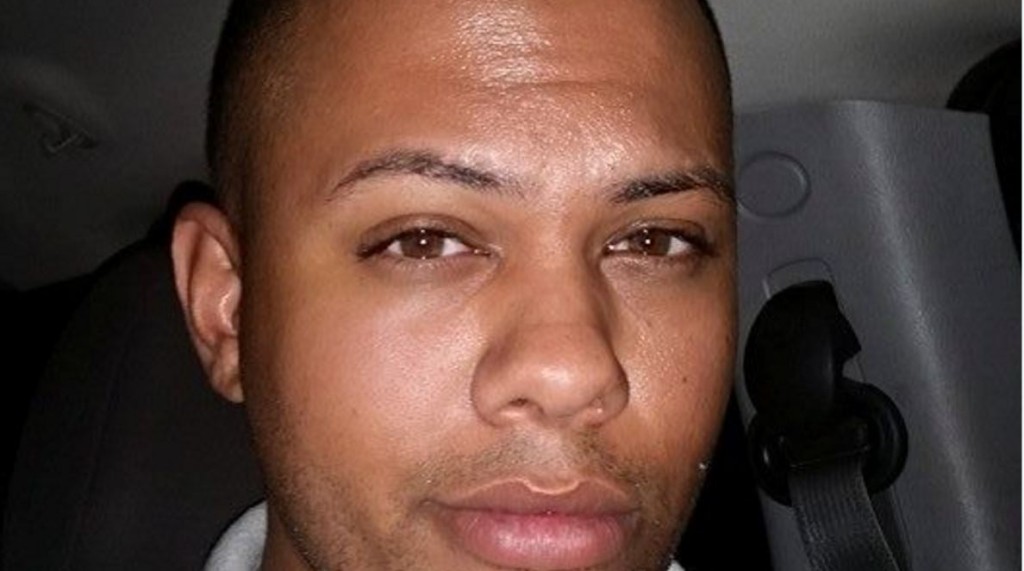 Steven Hildreth Jr.’s post went viral. It is a great story of both the police and the citizen acting in an appropriate manner. But first here is Steven’s post.

So, I’m driving to my office to turn in my weekly paperwork. A headlight is out. I see a Tucson Police Department squad vehicle turn around and follow me. I’m already preparing for the stop.

The lights go on and I pull over. The officer asks me how I’m doing, and then asks if I have any weapons.

“Yes, sir. I’m a concealed carry permit holder and my weapon is located on my right hip. My wallet is in my back-right pocket.”

The officer explains for his safety and mine, he needs to disarm me for the stop. I understand, and I unlock the vehicle. I explain that I’m running a 7TS ALS holster but from the angle, the second officer can’t unholster it. Lead officer asks me to step out, and I do so slowly. Officer relieves me of my Glock and compliments the X300U I’m running on it. He also sees my military ID and I tell him I’m with the National Guard.

Lead officer points out my registration card is out of date but he knows my registration is up to date. He goes back to run my license. I know he’s got me on at least two infractions. I’m thinking of how to pay them.

Officers return with my Glock in an evidence back, locked and cleared. “Because you were cool with us and didn’t give us grief, I’m just going to leave it at a verbal warning. Get that headlight fixed as soon as possible.”

I’m a black man wearing a hoodie and strapped. According to certain social movements, I shouldn’t be alive right now because the police are allegedly out to kill minorities.

Maybe if you treat police officers with respect, they will do the same to you.

Police officers are people, too. By far and large, most are good people and they’re not out to get you.

We talk so much about the bad apples who shouldn’t be wearing a badge. I’d like to spread the word about an example of men who earned their badges and exemplify what that badge stands for.

[EDIT: In my rush to post, I accidentally omitted that my wallet was in the back-right pocket, near my firearm. This was the primary motivation for temporary disarmament. The post has been modified to reflect that.

Again, I’d like to thank the TPD and their officers for their consistent professionalism, courtesy, and the good work that they do, both in this particular contact and every day.]

I really commend those officers. They did the right thing. They did their job. Likewise the citizen behaved appropriately. This was the ideal situation.

The problem is that we have irrational citizens and irrational officers. We also have many officers. And they are the ones with the power in said encounter who allow their intrinsic prejudices to govern their behavior. For many people of color more so than others, the mix becomes fatal. Idiocy and misbehavior is not a capital offence. Yet for many people of color it has become so.

As a black man I have had similar good fortune one time as well and wrote & blogged about it (the officer got a commendation based on my post). Check it out here. 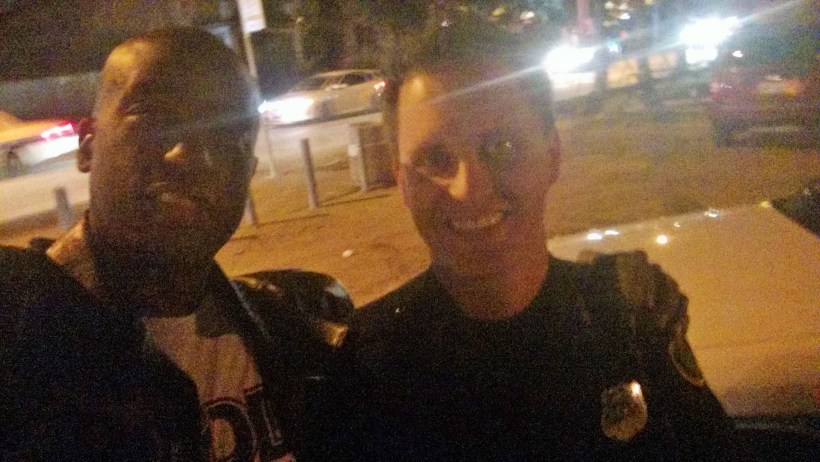 What we must not allow is the good fortune of the few people of color who have received the ‘lawful & respectful’ treatment everyone should expect from the police or the few white people who have been aggrieved by the police to minimize the reality that there is a systemic problem that must confronted. People of color in the aggregate do not get the same respect or treatment from police and other entities. ‪#‎BlackLivesMatter‬ is no fluke. It comes from a reality many would otherwise ignore.

Steven Hildreth Jr.’s story is a wonderful story. My own encounter with a cop in Houston was a wonderful story. Both Steven Hildreth Jr. and I wrote about our respective experiences. The reason we wrote about these experiences was in fact to ensure that not all police officers are indicted for a problem that exists. Unfortunately many use stories like these as posters to create an alternate reality that allows the systemic problem to go ignored.