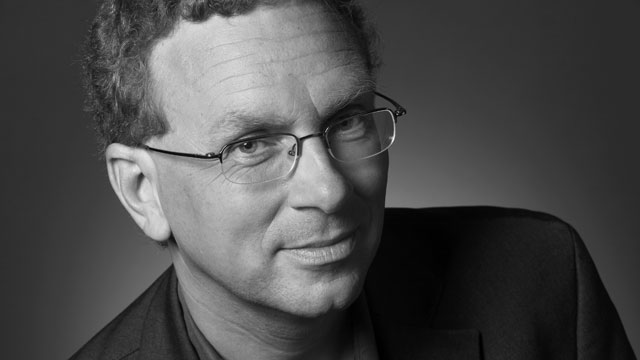 Please join The Houston Chapter of
Americans United for Separation of Church and State
for an evening with
John Nichols.

I believe in an America where the separation of church and state is absolute . . ..” – John F. Kennedy, September 12, 1960, addressing the Greater Houston Ministerial Association at the Rice Hotel, Houston, Texas

Fifty-five years ago, then presidential candidate John F. Kennedy famously explained his vision of an America with “a president whose religious views are his own private affair, neither imposed by him upon the nation, or imposed by the nation upon him as a condition to holding that office.”

Mr. Nichols will discuss the role of religion in presidential politics. Are we closer to Kennedy’s vision, or are we slipping further away?

John Nichols is the Washington correspondent for The Nation magazine and associate editor of Madison, Wisconsin’s daily paper Capital Times. Co-founder of Free Press, Mr. Nichols is also an author and co-author of multiple books, including the recently published Dollarocracy: How the Money and Media Election Complex is Destroying America. Mr. Nichols has appeared on numerous national radio and television programs, including Thom Hartmann, The Ed Show, and Up with Chris Hayes.

This event is free and open to the public