Justice Scalia, Both my daughter & I graduated from The University of Texas in 4 years or less and neither of us thought it was all that hard, not even for black people (pun intended)

At first I was not going to address the asinine comment by one of the people whose decisions materially affects us all. I felt compelled to respond given America’s backslide into a vile and overt bigotry from the Right exacerbated by the election of the country’s first black President. To be clear, it is my opinion based on my daily interaction positively and negatively with my readers that the vast majority of Americans are good people. All of us have our prejudices because of our country’s past sins and just human nature. But the election of President Obama indeed proves that the majority of Americans lead with their inclusive proclivity as opposed to their exclusive biases.

During oral arguments of the Affirmative Action case, Fisher v. University of Texas-Austin, justice Antonin Scalia made some rather racially insulting statements. The case was brought by a white woman who was not accepted by the university for what she claimed is a university policy that uses race as a factor in a pool of the students it accepts. Scalia referenced and expanded on a tailored amicus brief. TPM reported it as follows.

In the oral arguments Wednesday for a Supreme Court affirmative action case, Justice Antonin Scalia—a well known critic of affirmative action—suggested that the policy was hurting minority students by sending them to schools too academically challenging for them.

Referencing an unidentified amicus brief, Scalia said that there were people who would contend that “it does not benefit African-Americans to — to get them into the University of Texas where they do not do well, as opposed to having them go to a less-advanced school, a less — a slower-track school where they do well.”

He argued that “most of the black scientists in this country don’t come from schools like the University of Texas.”

“They come from lesser schools where they do not feel that they’re — that they’re being pushed ahead in — in classes that are too — too fast for them,” Scalia said.

To be clear, I went to the University of Texas at Austin and got my Mechanical Engineering degree in three and half years. I worked for several companies for the first five years or so out of college. I formed several software companies thereafter. Now I am a full time political activist with the expectation of being a part of the movement to remove the scourge that is afflicting this country, the cancer that the plutocracy has become as it eats at the country’s very soul. 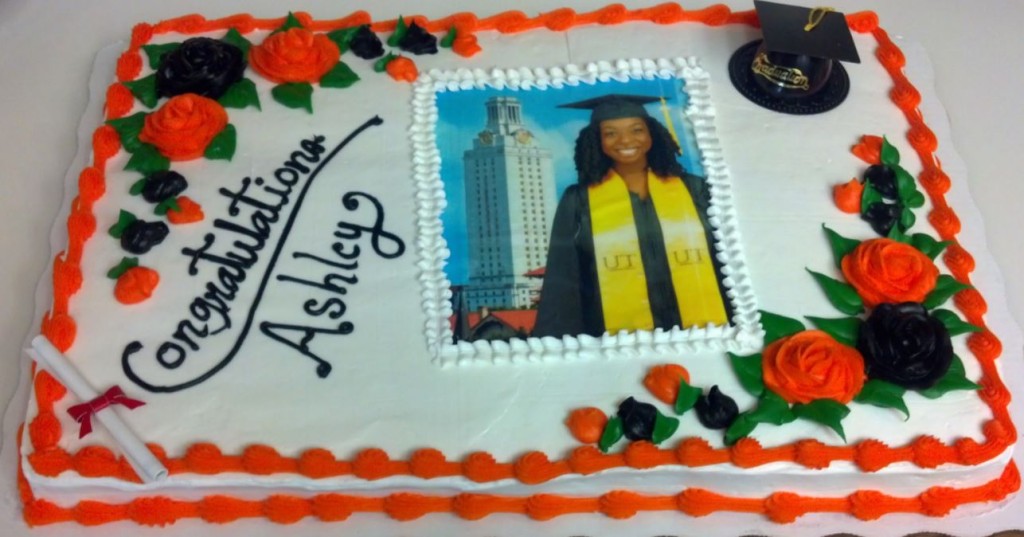 My beautiful daughter graduated with a neuro-biology degree and is now working concurrently on her masters and medicine. We are not the exception by any means. But then again, neither of us had to endure a substandard primary and secondary education system like many Blacks and Latinos endure in disproportionate numbers. I understand that just like immersion into a foreign language can accelerate learning a language, so does immersion in any university even if one’s primary and secondary education was substandard. Our political and judiciary charlatans do nothing to fix the education system pipeline to the universities yet would deny the best education to the less privileged.

The presentation of Scalia’s statement was outright insulting with a tinge of subliminal racism. He is no different that Donald Trump and his ilk. Sadly our leaders are attempting to have us reignite our ‘reptilian’ brain in order to divide us for specific gain. The mainstream media would have you believe that this ‘new’ insensitivity, this new bigotry is a Donald Trump thing. That is far from the truth. This hatred inspired division has been stoked by a Right Wing that has realized its policies are anathema to the vast majority of Americans. A twice elected Obama proves that the change in America is more permanent than they thought. As such they need to segment the country. Fomenting hate between different groups fits the bill. Donald Trump is but the megaphone gone rogue of their inner thoughts. It is up to us to stay the course and use a bigger megaphone.