Rachel Maddow is one of the few national journalists that is ensuring that this very important story remains on the national radar. This is a story that can affect any city in America. The health and well-being of Americans are at risk when appointed emergency city managers un-democratically save money in a manner that harm citizens. They shield corporations and the wealthy from paying the necessary taxes to keep cities their wealth is attributed to afloat. 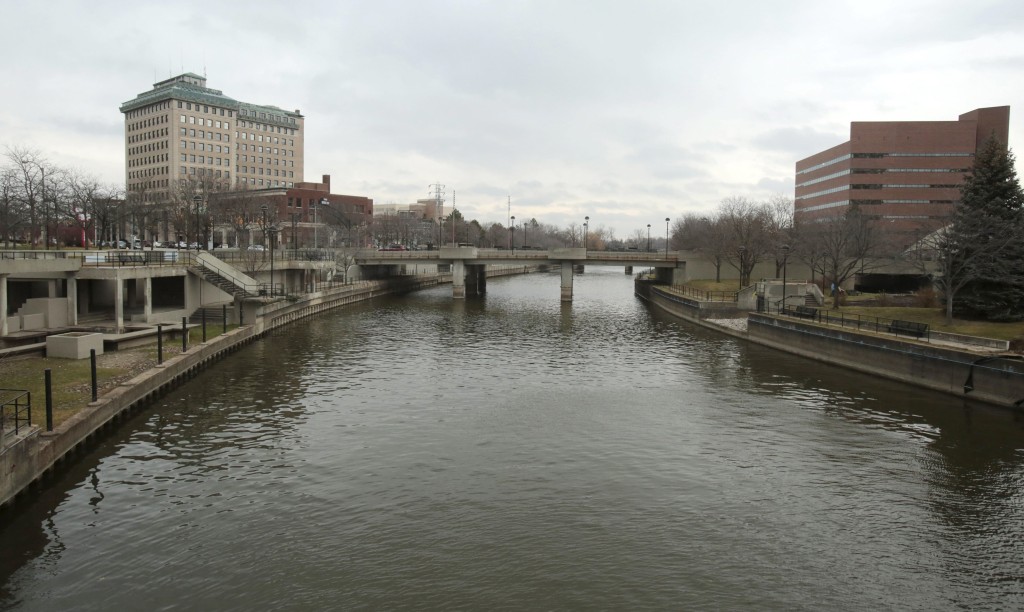 DETROIT (Reuters) – Michigan’s governor apologized on Tuesday for the state’s mishandling of lead contamination in the city of Flint’s water supply and accepted the resignation of the state official whose department was responsible.

Michigan Governor Rick Snyder said in a statement that he had accepted the resignation of Dan Wynant, the head of the state Department of Environmental Quality, and was making other personnel changes at the department.

He said he would meet Flint Mayor Karen Weaver to discuss what else the state could do to help.

Weaver declared a state of emergency earlier this month, acknowledging that an April 2014 switch to the Flint River from Detroit’s water system as a water source caused high lead levels. In October, the city switched back to the Detroit water system but the city said lead levels were still “well above” the acceptable federal level in many homes.

Last month, Flint residents filed a federal lawsuit accusing the city and state of endangering their health by switching the water source to save money after the city of about 99,000 people was placed under emergency financial management by Snyder.

Residents have complained about various health problems, including respiratory disorders and skin lesions.

“I want the Flint community to know how very sorry I am that this has happened,” Snyder said. “And I want all Michigan citizens to know that we will learn from this experience, because Flint is not the only city that has an aging infrastructure.

“I know many Flint citizens are angry and want more than an apology,” he added. “That’s why I’m taking the actions today to ensure a culture of openness and trust.”

Snyder also said the state had allocated $10 million to test water, distribute water filters and help in other ways in Flint, which is about 68 miles (110 km) northwest of Detroit.