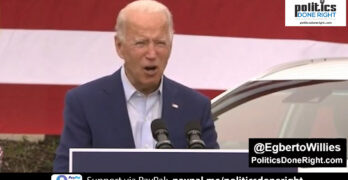 Joe Biden did not hold back as he slammed Trump for his dereliction of duty. Trump knew that COVID-19 was very both deadly and contagious. 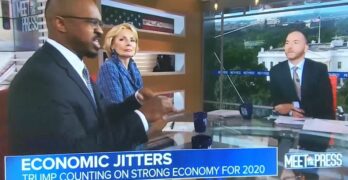 Joshua Johnson on Meet The Press with Chuck Todd. Todd’s reaction to a story he told about a man in Michigan illustrates the nature of our media. 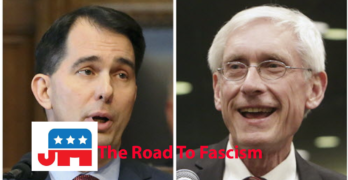 Republican politicians are not even hiding what they are doing. They learned from Trump that deceit in the open makes Americans catatonic. 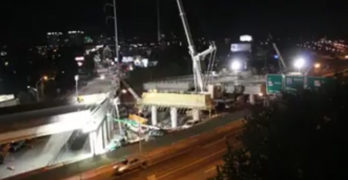 This morning I received a note from a reader that touched me. To put it bluntly, it hit me upside the head. It made me question our humanity. 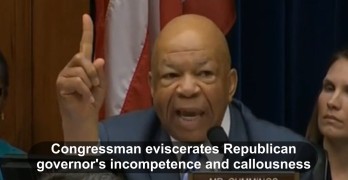 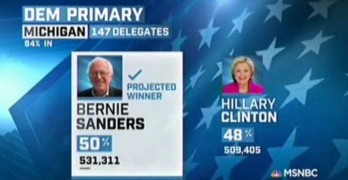 Bernie Sanders defied expectations, pollsters, and the national punditry as he won the Michigan Democratic Primary. What does this all mean? 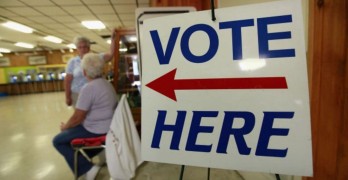 Election results for Michigan and Mississippi are coming in. Keep coming back to get the characterization of the presidential primaries. 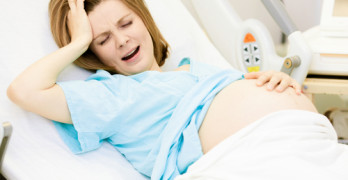 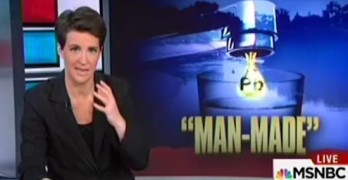 Rachel Maddow is one of a few national journalists giving this story the national exposure it should have. Citizens’ water poisoned to save money. 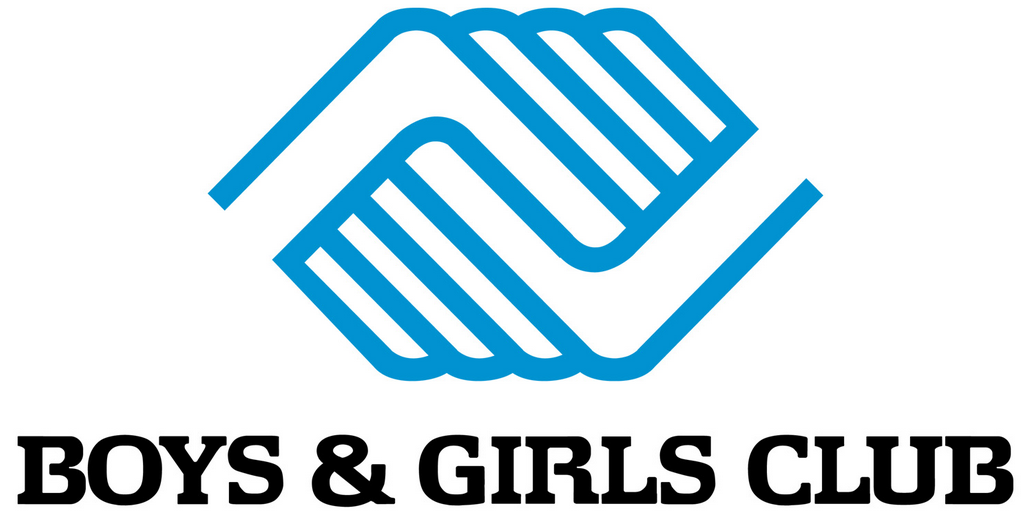