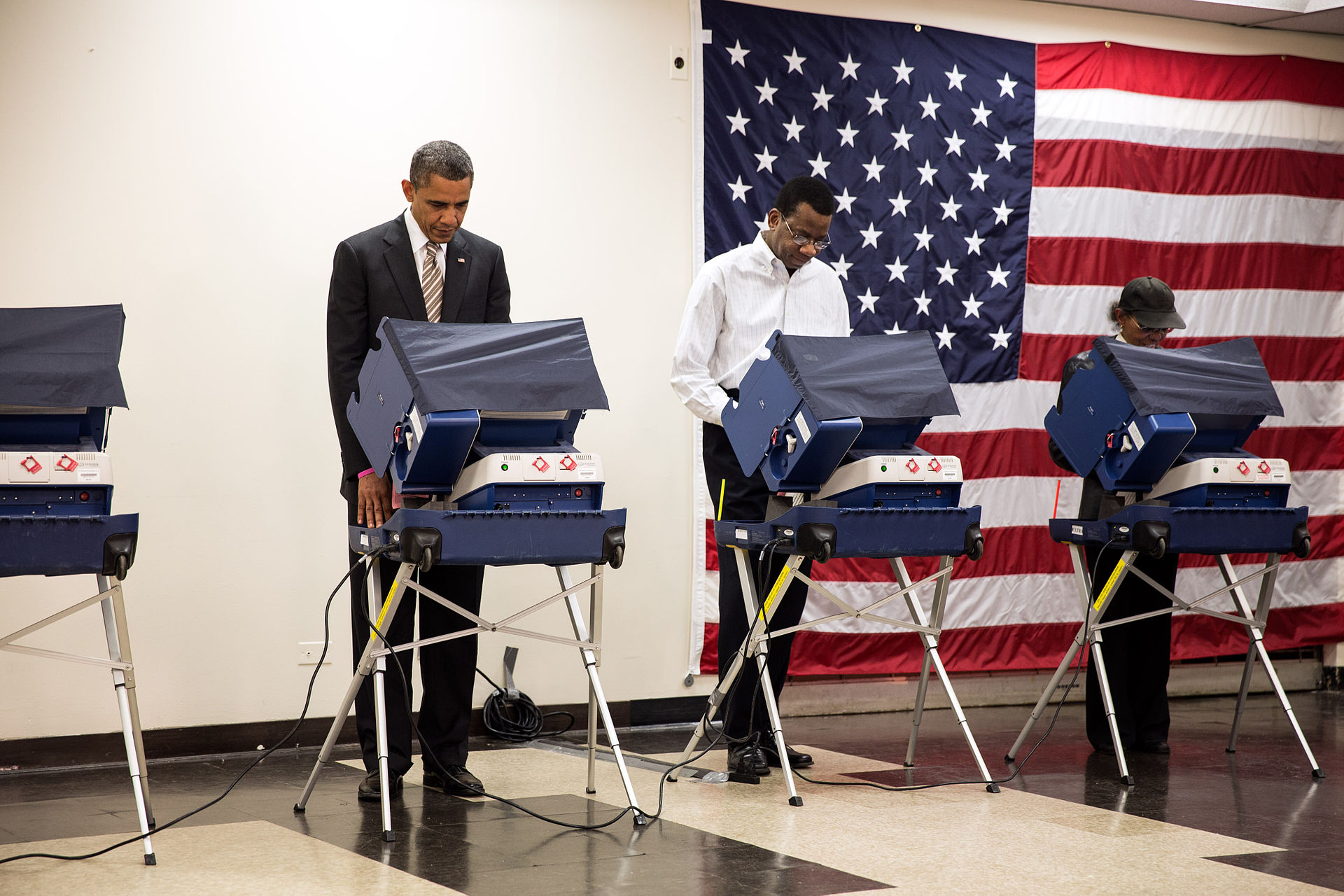 One cannot help but feel the pain that the citizens of Flint Michigan are going through. Many of their children have been poisoned with lead. That pain morphs into anger as it becomes evident that the undemocratically appointed emergency manager switched the source of potable water from the Great Lakes to the polluted Flint river to save 15 million dollars. That 15 million dollars will cost the Michigan taxpayers 1.5 billion dollars in repairing the damage caused by the corrosive water flowing through the old pipes. Absent Rachel Maddow's excellent act of journalism, the story may have remained buried.

A bright young high school student graduates from high school and realizes that mom and dad do not have the means to send her to college. The parents make too much money for her to get a grant or a government backed loan. Not to worry, the private banking system is there to loan her all the money she needs. She becomes a teacher and realizes that loan is an anchor preventing her from buying a home or a car.

An engineer has been working for some time with her firm. Both she and her husband are paying off their student loans. They move into their starter home. They decide it is time for a family. She realizes that she cannot afford to have a baby with unpaid leave.

A young woman goes onto the healthcare.gov website. She inserts her income into the website and for the first time in her young adult life she realizes that just maybe she can afford health insurance. She can now take care of many health issues she knows she needs to address. But then she realizes she lives in one of the Republican states that refused to accept the already paid for Medicaid Expansion to the Affordable Care Act. She now has to make the choice of being able to pay her bills or purchase insurance without a subsidy. States like Texas have implicitly sentenced many of their citizens to death.

Right Wing ideologues are methodically killing and terrorizing Americans from South Carolina, to Louisiana, to California, to Texas, to Oregon, to Colorado and more. They believe their country is leaving them behind. As low information consumers, their gullibility is used as a conduit of deflection. Their media sources prey on their gullibility and embolden their irrationality.

These are five examples of serious problems within our country. Not once was the word vote used. Yet, Americans are directly responsible for every single one of those problems whether one voted or not.

Michiganders voted for a governor who never hid that he is a conservative austerity cost cutting loving ideologue. Americans in the aggregate elected a Right Wing Conservative willfully destructive Congress and Senate that is anathema to a government that supports social programs that make a society better for all its people. Texas and other Red States elected governors who promised by inference the death of many of their citizens from denial of available health insurance for the taking. Americans throughout the country have chosen to ignore, for ideological reasons, politicians who stir up the most inner fears of many who believe they are falling behind not because of an extractive plutocracy but because of some immigrant, foreigner, or some other.

There are many books written that try to explain why people don’t vote or vote against their own interest. “What’s the Matter with Kansas” and “The Political Brain” comes to mind. While these books explain the pathology they are lacking in placing the responsibility where it really belongs, the voter, the non-voter, and the ill-advised voter.

Americans must educate themselves. They must come to the realization of the importance and the power of their vote. They must understand that they are directly and indirectly responsible for the problems that afflict the country. Most importantly they must understand that none of these problems are yet irreversible if they do their part. Vote locally, statewide, and nationally. Your life depends on it.