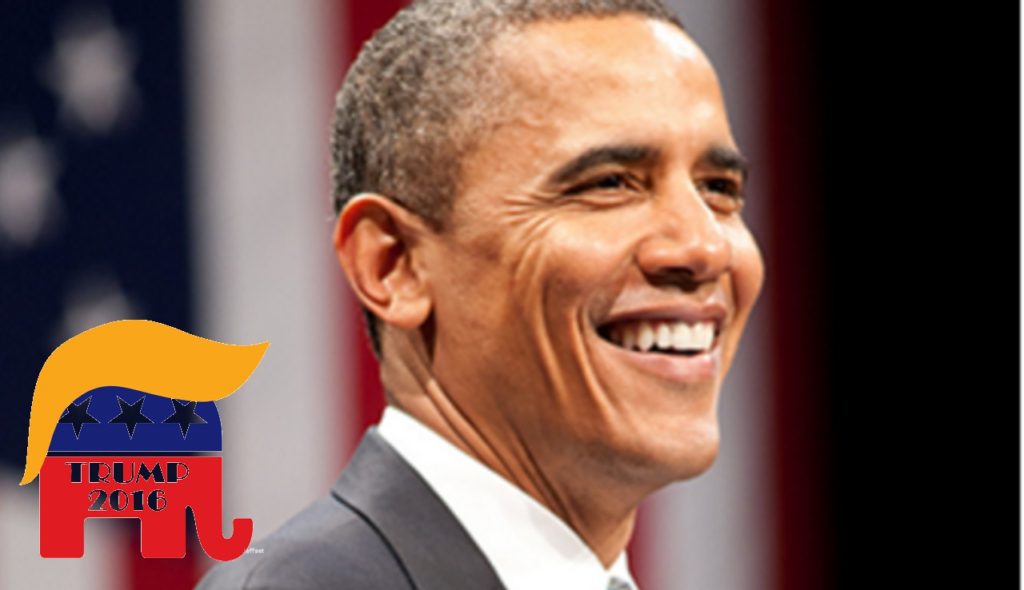 If one listens to Donald Trump and the Republicans, one would believe that the economy is tanking under President Obama. A reality check is in order now. America was in dire straits when Obama became president. George W Bush provably caused by the most disastrous economic recession in out lifetime because of his reckless policies. Republicans refused to effect the president’s modest Keynesian policies to reinflate the economy. The GOP’s anti-science, anti-environment stances were continually on display.

Luckily, the President had two productive years with his party in control. He passed enough legislation that prevented the total collapse of our economy from the debunked austerity type policy Republicans continue to push to give tax cuts to a few. The results from the President’s actions are coming to fruition.

It’s an understatement to say that the Obama administration has been dedicated to fighting climate change — with its biggest achievements including introducing the Environmental Protection Agency’s Clean Power Plan and negotiating the Paris climate agreement. This is surely the most that any U.S. president has done to try to change the course of energy heating the planet.

But it’s much less widely known that at the same time, Obama could also be dubbed the “energy efficiency president”– the U.S. leader who has done more than any other to help us use less energy, and pay less for it, as we go about our daily lives. Which, of course, also helps fight climate change.

The Boston Globe reported the following.

The Affordable Care Act has provided health insurance to some 20 million people. But are they any better off? This has been the central question as we’ve been watching the complex and expensive health law unfurl. We knew the law was giving people coverage, but information about whether it’s protecting people from debt or helping them become more healthy has been slower to emerge.

A few recent studies suggest that people have become less likely to have medical debt or to postpone care because of cost. They are also more likely to have a regular doctor and to be getting preventive health services like vaccines and cancer screenings.

The unemployment rate is now at 4.9%, half what it was at the peak of the Great Recession. States are the laboratories of our country. California is completely controlled by progressive policies while Kansas is completely in control of conservatives. California has its economic house in order. Kansas budget is in shambles. Kansas schools and social networks are in shambles. Will America keep the moving forward or will America let gullibility rule as it did 2010 and 2014? Do not buy the lies and misinformation.