I do not want Progressives to become a reflection of the Right. There are certain signs I see that are disturbing and I believe we must speak up. What occurred to Sarah Huckabee Sanders was wrong.

Progressives do not prove a point by either turning the other cheek or mimicking the behavior of Right Wingers for it diminishes who we are. We are Progressive folks! 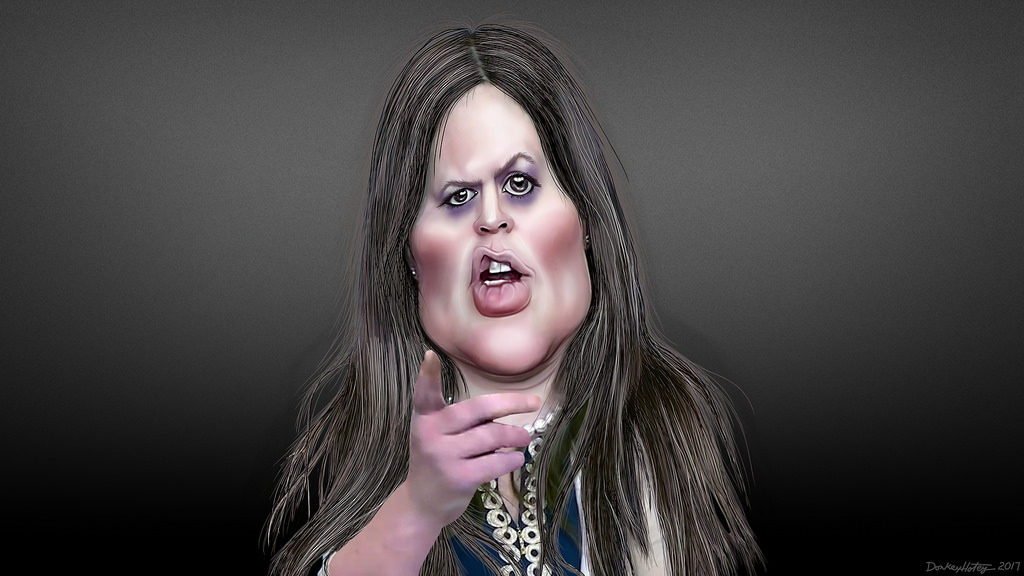 White House press secretary Sarah Sanders was told to leave a Lexington, Va., restaurant Friday night, she said on Twitter Saturday morning. Sanders said the owner of the Red Hen in the Shenandoah Valley asked her to leave because she works for President Trump.

"Last night I was told by the owner of Red Hen in Lexington, VA to leave because I work for @POTUS and I politely left. Her actions say far more about her than about me. I always do my best to treat people, including those I disagree with, respectfully and will continue to do so," Sanders tweeted Saturday morning.

Last night I was told by the owner of Red Hen in Lexington, VA to leave because I work for @POTUS and I politely left. Her actions say far more about her than about me. I always do my best to treat people, including those I disagree with, respectfully and will continue to do so

The Red Hen, located roughly 200 miles outside Washington, D.C., is a farm-to-table, American fare restaurant. CBS News has reached out to the restaurant.

Lexington is a small Virginia town that's home to the Virginia Military Institute (VMI) and Washington and Lee University.

Just like Progressives fight to ensure our brothers and sisters of color and our LGBTQ friends are not discriminated against in any venue, we must protect against the discrimination against those we disagree with or do not like lest we are hypocrites. Sarah Huckabee Sanders should've been served.

I think recently forcing Right Wing Racist prejudice speakers from speaking at Universities, and other venues are wrong. Firstly, I believe bringing these people into the open will prove a very good disinfectant. But most importantly, Progressives always entertain ideas and let the bad ones go by the wayside to irrelevance.

This Progressive believes in vigorous protest against evil, against the purveyors of misinformation. But I also believe that many of us are either getting too soft or being condescending to the aggrieved.

On a related subject, the concept of safe spaces to me is, coddling that in the long run harms those for whom the safe space is built. It promotes a condescending narrative of some needing shelter from the attacker and also the narrative that some groups need special protection.

The reality, in my opinion, is to work on those who must be fought against, the evil ones. All else equal, the aggrieved can and should take care of themselves, space need not be designated safe as they all must be.