A group of new and seasoned grassroots activists got together at a loyal Democrat's home in Kingwood Texas to do some phone-banking for Democratic Senate candidate Beto O'Rourke. One of the senatorial candidate's field organizers, Trish Robinson, put together a solid two-day phone-banking event.

I got a call right after I got back from my bike ride from a dear friend and blogging partner -we are working on a soon to be released blog & program that will be insightful, enjoyable, informative, and cathartic to many.

"Egberto, I attended a great phone-banking event yesterday," Patricia said. "You should come and join Al and me." The discussions we had were great as well.."

Anyone who knows me knows that I am always up for civil discussions and debates. When my wife, Linda, got home from doing her deacon duties at church, I asked her to come along. She had never done phone banking and was a bit hesitant. 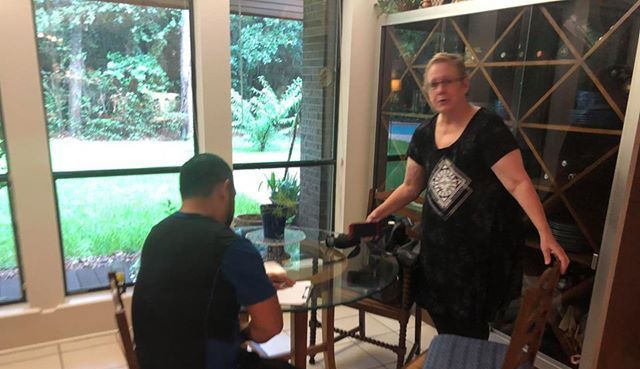 When we got to the home of the phone-banking host, Trish, a well-known activist in our parts of Texas was very encouraging to Linda. We got set up. I did a few test runs and then passed the torch to Linda. She ran away with it, and it was clear she was a natural and had nothing to fear.

Linda phone-banking for the first time

Beto O'Rourke supporters scattered throughout the hosts' home to make calls with their cell phone with the aid of an application that selected voters to call. 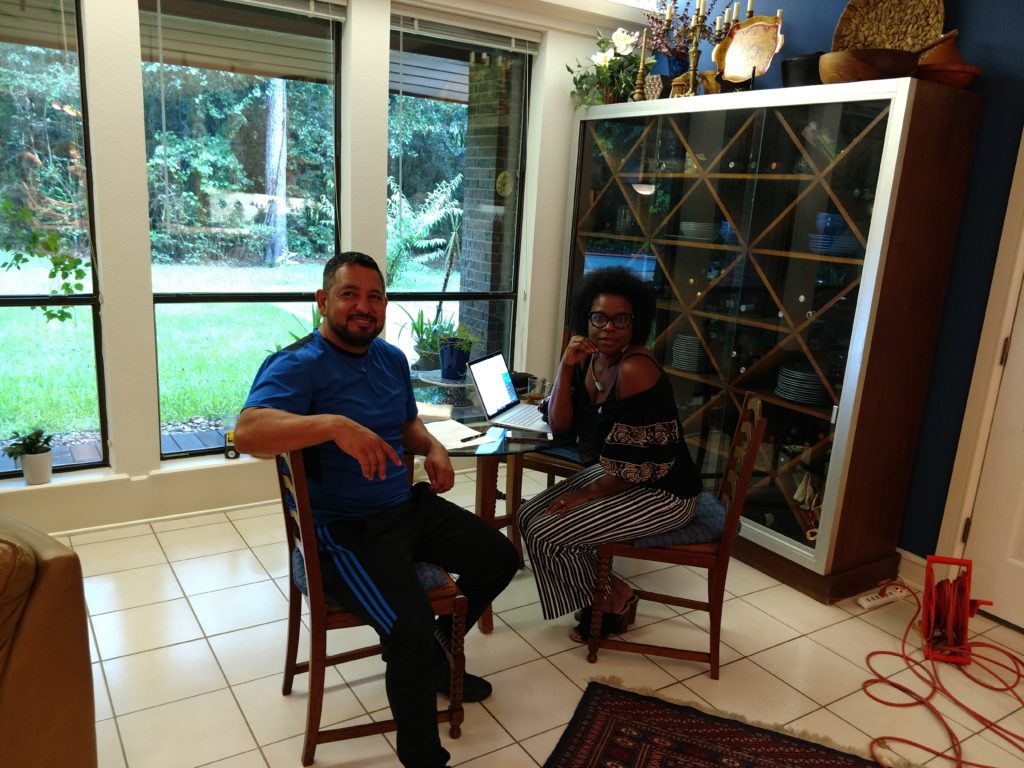 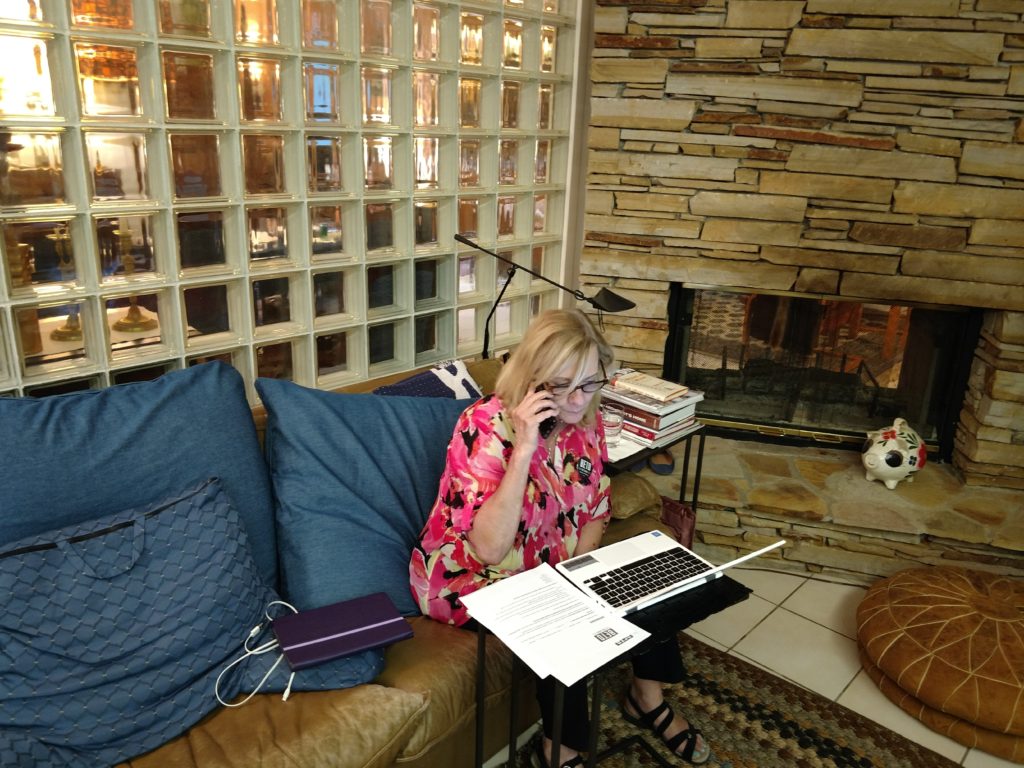 After doing the bulk of the phone-banking, the host had a tasty lunch prepared for all of us. It gave us an opportunity to sit down, relax, and engage in some frank but civil discussions on the state of the Democratic party. We discussed the factionalization within the Democratic Party that absent finding a way to coexist will be damaging to the 2018 election and beyond.

At the end of the discussion, we touched on the millennials issue. In my humble opinion, we are much too hard on millennials. While it is true that their voting patterns are less than ideal, I think Baby Boomers and Gen-Xers are partly to blame. I covered some of those issues that have subsequently gotten much push back but no concrete refutation.

I wish more of the Baby Boomers and Gen-Xers would blame millennials less, accept some of the responsibility for the state of the country we are leaving them. Instead, we need to listen to them, help as they mold a new future, one that will take a lot of rebuilding. I urge that one read Robert Reich's article "6 Ways Millennials will clean up the mess boomers left behind" and my blog post "10% of Boomers stole the wealth of Millennials and everyone else."