In a recent interview on CNN, Sen. Tammy Duckworth, D-Ill., claimed that candidates who push policies “too far to the left” won’t be able to win in Midwestern states. It’s an idea that many Democrats have returned to in the wake of surprises like democratic socialist Alexandria Ocasio-Cortez’s New York primary victory in June. The theory is that more bold, left-wing ideas might appeal to some voters on the coasts, but average folks in the heartland aren’t interested in scary ideas like socialism.

While this argument may comfort mainstream liberals, it’s not one that reflects the history — or the present — of socialism in the Midwest. 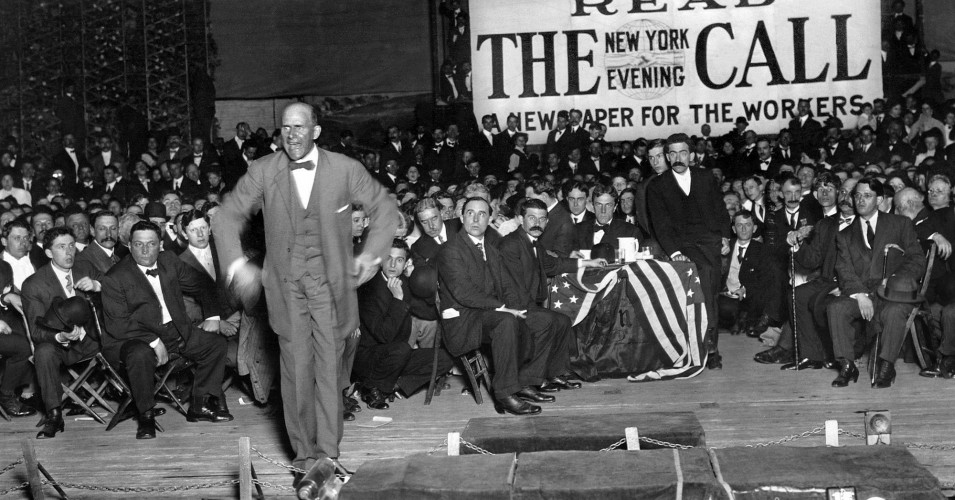 From the workers’ struggles in the 19th and 20th centuries that won the eight-hour workday to the growth of a fighting labor movement to my own election as a millennial socialist city council member in Chicago, Midwesterners have consistently backed socialist movements and socialist candidates that reject the political status quo and fight for the working-class values of solidarity and equality.

Indeed, despite what Duckworth or anyone else might think, socialists have a long history in this region. Eugene Debs, whose labor and political activism in the around the turn of the 20th century made him the most important socialist organizer in American history (and one of Bernie Sanders’ icons), is from Terre Haute, Indiana. “Sewer Socialists” governed Milwaukee and other areas of Wisconsin for decades, including Victor L. Berger, who in 1910 was elected to the House of Representatives — the same position Ocasio-Cortez is on the verge of winning this November.

Midwestern cities and towns such as Dayton, Ohio, Minneapolis, Minnesota and Flint, Michigan, all have proud socialist backgrounds. “Appeal to Reason,” the most widely read socialist publication in U.S. history, was published out on the plains of Girard, Kansas; Oklahoma was a national hotbed for Socialist Party organizing for much of the 20th century’s first half.

The Midwest has also been home to militant worker organizing for over a century, from the Haymarket massacre in Chicago that sparked the modern American labor movement as we know it, to the Flint sit-down strikes of the 1936-1937 which upended the U.S. auto industry, to the founding of public-sector unionism out of Wisconsin in the 1950s, to more recent fights like the Chicago Teachers Union’s 2012 strike.

Far from being allergic to socialism and class struggle, as Duckworth suggests, the Midwest has always been a region steeped in it — even leading the way.

This isn’t all ancient history, either. In the most recent Democratic presidential primary, Sen. Bernie Sanders — for whom I was a proud delegate to the Democratic National Convention — ran an unapologetically left-wing campaign, proudly fighting for popular policies like Medicare for all, a $15 minimum wage and free public college, all while proclaiming himself a “democratic socialist.”

Were Midwesterners scared off by his clear embrace of socialist ideas? Far from it. Sanders won primaries throughout the Midwest, in states like Wisconsin, Minnesota, Michigan and Indiana and barely lost in Iowa, Missouri and Illinois. 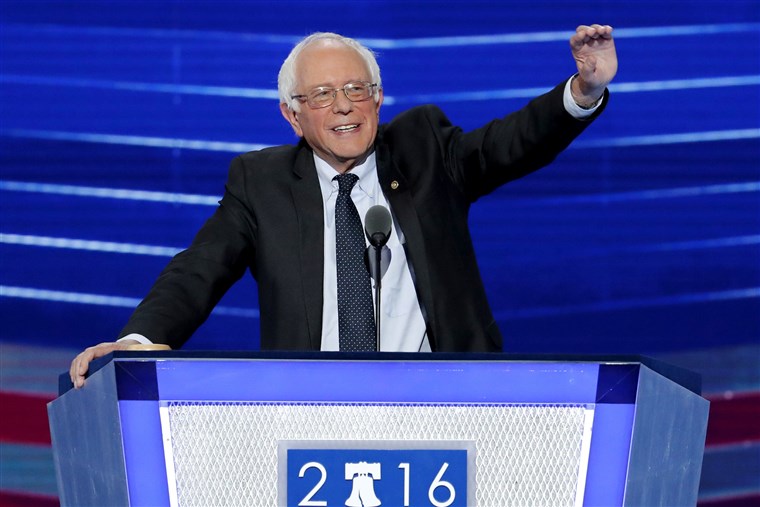 And look at my own election. I’m a 29-year-old member of the Democratic Socialists of America (DSA) who was elected to the Chicago City Council in 2015. I ran on an unabashed platform of fighting for this city’s working class: fully funding public schools, opposing privatization, ending corporate welfare, preserving and expanding affordable housing and reopening shuttered health clinics. And I wasn’t afraid to call out the corporate-friendly Democrats who continue to cut vital social services while giving handouts to corporations and the wealthy.

Did this bold political vision make voters skittish? No way. They chose it in a landslide: Sixty-seven percent of voters in the 35th Ward on Chicago’s northwest side voted for me.

The same has been true outside of major urban areas as well. Last year, in Rock Island, Illinois, millennial diesel mechanic and democratic socialist Dylan Parker won election to the city council on a broad platform for the many and not the few that included equitable economic development and universal broadband internet access.

Indeed, this hunger for anti-corporate, anti-establishment politics is spreading throughout the Midwest. You can see it in the massive growth of the Democratic Socialists of America — currently boasting over 44,000 members. Ocasio-Cortez and I are both members of DSA, which has seen chapters spring up everywhere from Indianapolis and Cincinnati to Des Moines, Iowa and Michigan’s Upper Peninsula. My own chapter in Chicago now has over 1,500 members.

The Democratic establishment may not want to acknowledge the growing popularity of the party’s left flank and its agenda of fighting for real social, racial and economic justice. But if they hope to win, it’s time they embrace it. If they don’t, we’ll take them head-on.

Midwesterners aren’t a monolith, demographically or politically, and we’re also not scared of bold left-wing policies — in fact, we’re hungry for them. That vision is firmly rooted in the Midwest’s past. It’s also our future.

Carlos Ramirez-Rosa has served as alderman of Chicago’s 35th Ward since his election to the City Council in 2015. Queer, Latinx and a democratic socialist, Ramirez-Rosa served as a deportation defense organizer prior to his election and was an elected Bernie Sanders delegate in 2016. He was named an “emerging power player” by Chicago Magazine in 2017.