It turns out the Southern Baptist Church is also filled with sexual perverts who abuse their pew as well. What is ironic is that Second Baptist Church Ed Young is heavily mentioned in the story. This was the pastor who had the nerve to call out the Democratic Party as “some kind of religion that is basically godless” after Democrats clobbered virtually every Republican in Harris County Texas.

The article shows what would seem to be godless behavior by Ed Young not only for what seems like negligence but a callousness unbecoming of a pastor who forgot what pastoring means. The article covers Southern Baptists in general but Ed Young’s story is telling given the moralizing he is known for about many issues. 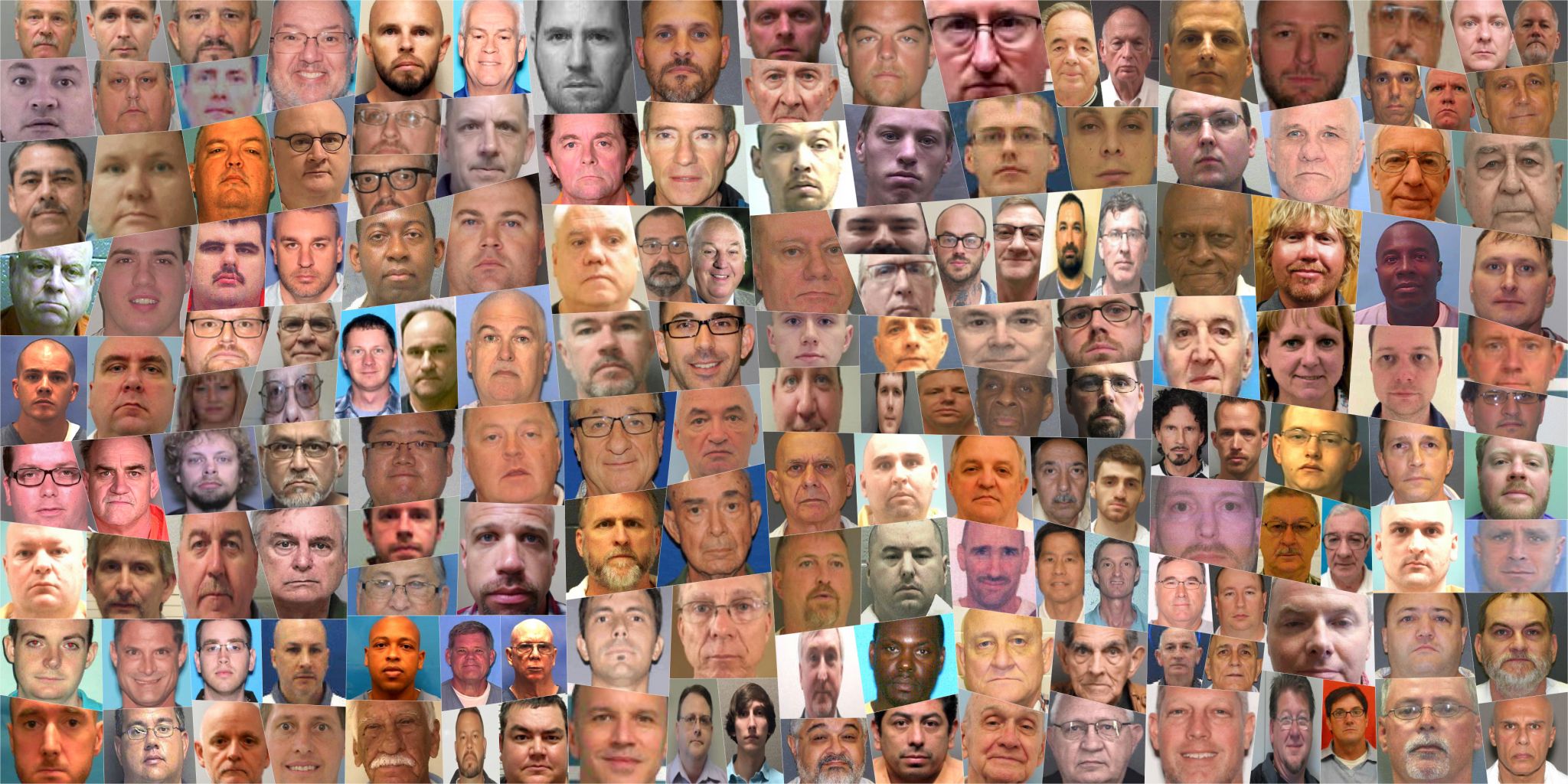 Several Southern Baptist leaders and their churches have been criticized for ignoring the abused or covering for alleged predators, including at Houston’s Second Baptist, where former SBC President Ed Young has been pastor since 1978. Young built the church into one of the largest and most important in the SBC; today, it counts more than 60,000 members who attend at multiple campuses.

Before she was molested in the choir room at Second Baptist in 1994, Heather Schneider filled a black notebook with poems. The seventh-grader, with long white-blond hair and sparkling green eyes, had begun to work as a model. She soon attracted attention from John Forse, who coordinated church pageants and programs at Second Baptist.

He also used his position to recruit girls for private acting lessons, according to Harris County court documents.

A day after she was attacked, Schneider told her mother, Casados, that Forse had touched her inappropriately and tried to force her to do “horrendous things.” Casados called police.

Casados, who was raised a Baptist, said she received a call from Young, who initially offered to do whatever he could to help her daughter. But after she told Young she already had called police, he hung up and “we never heard from him again,” she said in an interview.

It took months — and the threat of criminal charges — before Forse left his position at the church, according to statements made by Forse’s attorney at the time and Schneider’s responses to questions in a related civil lawsuit.

In August 1994, Forse received deferred adjudication and 10 years’ probation after pleading no contest to two counts of indecency with a child by contact. He remains a registered sex offender and was later convicted of a pornography charge. He is listed in the sex offender registry as transient; he could not be reached for comment. …