It isn’t like we did not warn Americans. We did. We always knew Donald Trump’s and the Republican’s tax cut was a scam. It was designed like most things Trump. It was and is a tax cut scam.

Many people saw fewer dollars withdrawn from their paycheck given them a semblance of a tax cut. But when it was time to file their taxes many ended up owing money to the IRS or with a much smaller expected return.

And just like we pointed out, most of the tax breaks to bring money back into the country did not go to hire workers or increase wages. They went to stock buybacks which were nothing more than a conduit to inflate the price of stocks owned by the wealthy who would then pay taxes on capital gains instead of dividends, a much lower rate.

Once again, Donald Trump and the Republicans screwed us all along with their own constituents. But did anyone expect anything more than that? 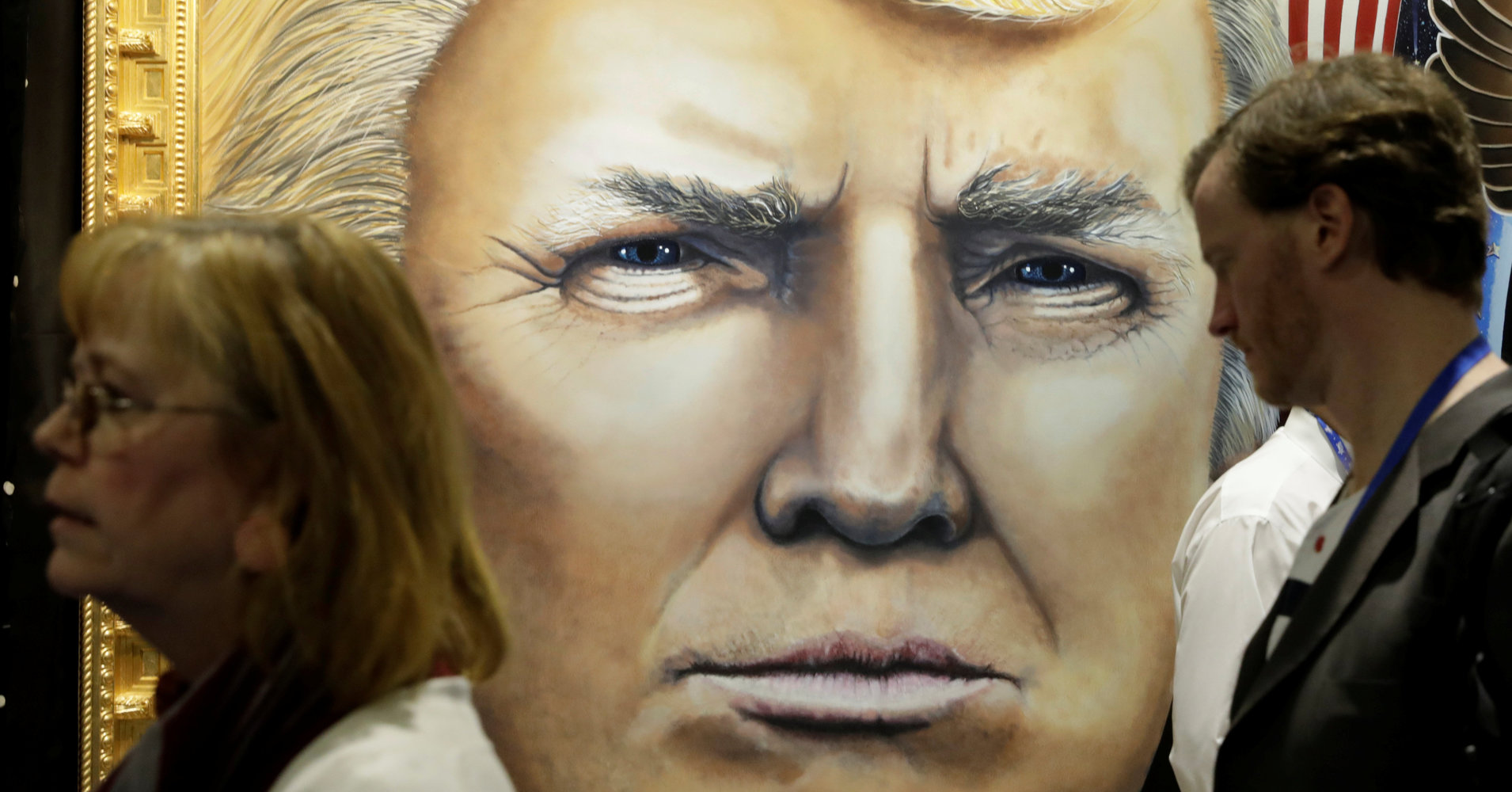 There’s more bad news for taxpayers. A government report has revealed that 11 million taxpayers are losing out on $323 billion worth of deductions due to a punishing change in President Donald Trump’s tax law.

The hard news comes after early filers were stunned by shrinking — to vanishing — tax refunds.

The deduction wallop detailed in the government report centers on capped deductions for state and local taxes — including real estate taxes. Formerly, all  local taxes could be deducted from federal taxes; now it’s capped at $10,000, which particularly hurts homeowners in major metropolitan areas — especially in the Northeast and California — where housing tends to be more expensive.

The cap was imposed to help pay for huge tax cuts to corporations, whose tax rates were slashed from 35 percent to 21 percent.

The deduction hit is so staggering that it could end up swamping modest gains taxpayers had expected to enjoy due to tax cuts.