Yesterday I wrote a blog post about Boulder Colorado police officers harassing a black man cleaning up his own yard. I had a few complaints about using the "Trump Effect" moniker because this pathology predates Trump. It is within the fabric of the nation. I use the phrase as a catchall because Trump is the overt personification of the diseased existence of many.

Sadly, soon after a "right-wing self-righteous gun-loving racist" in St. Charles Missouri killed a black man, an Amazon Prime driver. I cross-posted the blog post as mentioned earlier at DailyKos. One of my readers commented as follows.

Yesterday, my right-wing, self-righteous, gun-loving, racist neighbor up the street shot and critically injured an unarmed, young black Amazon driver in the parking lot of my Target OVER A PARKING SPOT. Shot him in the back as he tried to walk away. Noon. Security cameras. Lots of witnesses. On the news, the police chief said my neighbor will get 10-30 years. Hope he does it all. This 21-year-old man has no feeling in his legs and wheelchair bound for the rest of his life. I'm still processing it but I can't stop crying.

I went on my Google search and came up with the story.

A man who police say shot an Amazon delivery driver in the back after the two argued over a handicapped parking spotoutside a Target Store has been charged. 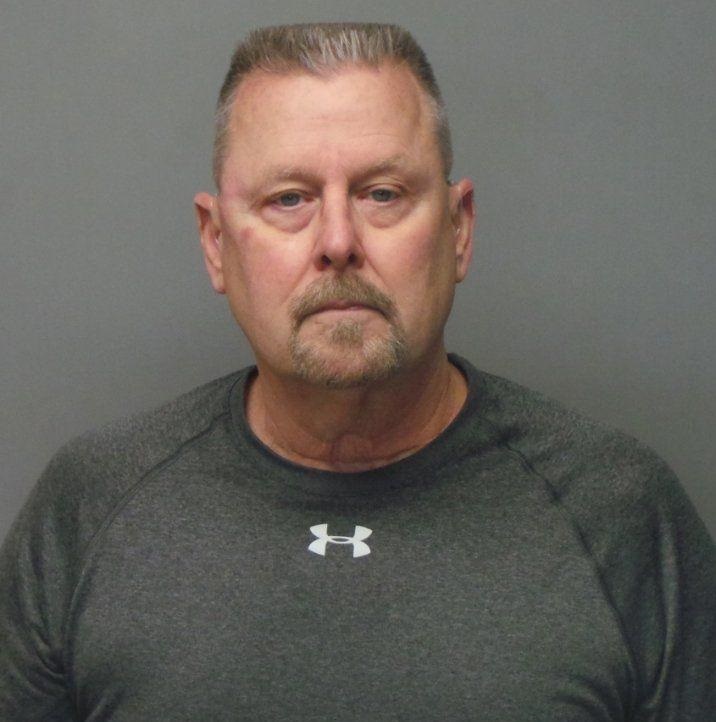 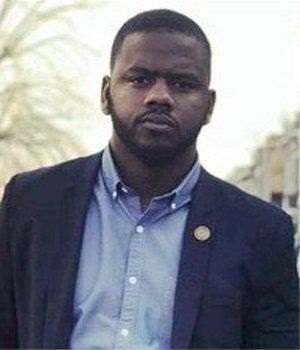 Jaylen Walker, who was shot in a dispute over a handicapped parking spot.

The injured man, 21, was taken to a hospital, where he was in critical but stable condition with a gunshot wound to the back, authorities said. He is at risk of paralysis. ...

“This young man will be injured permanently,” St. Charles Prosecuting Attorney Timothy A. Lohmar said at a news conference, adding that it was over illegally parking in a handicapped-accessible spot.

“Is that a reason to get shot in the back? No,” Lohmar said. “You don’t point a gun at anyone unless you have intention of destroying them.”

One cannot blame every incident of this type the Trump Effect. But the perpetrator has a known history of hate the current environment presents a catalyst. People act out these itches and folks die.