This football player’s behavior saved his life from what was surely a scary timid copy. Sadly he was mistreated just for being of the wrong hue, just for being! The Trump Effect.

Prejudice can lead to very inefficient behavior. If these departments have the resources to waste this much time simply to harass people of color, then it is time for budget cuts in those areas. 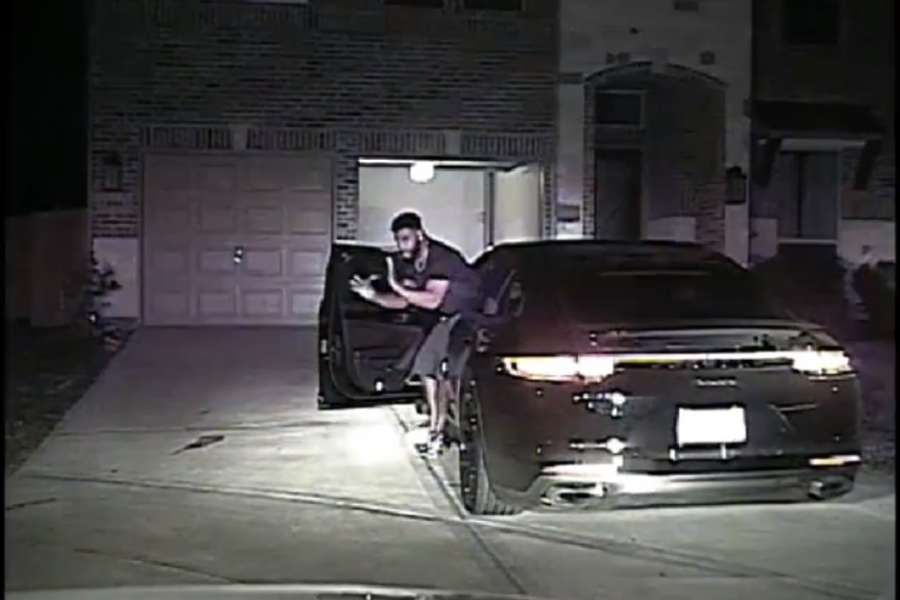 New England Patriots linebacker Elandon Roberts has lodged a complaint with the Fort Bend County district attorney over a March traffic stop in which a rookie deputy sheriff followed him to his Richmond home, referred to him as a “big black male” to radio dispatchers and called for backup, a lawyer for the NFL player said Friday.

The University of Houston standout from Port Arthur was driving home from his parents’ house when the deputy began following him — allegedly for speeding — on Pitts Road outside of the Richmond city limits, said Roberts’ lawyer, Jennine Hovell-Cox.

Dashcam footage of the 16-minute traffic stop begins with the deputy tailing the two-time Super Bowl winner for about a mile without flipping on his emergency lights, then doing so after the two drove into the athlete’s subdivision. Video of the contentious stop shows Roberts, 25, then pulling into his driveway and Deputy Adam Watkins using his vehicle to block him in. Roberts then steps out of his black 2018 Porsche with his hands up and says, “This is my house.”

“Get back in the car right now,” the deputy repeatedly tells him. “Shut the door, put the hands on the steering wheel and roll down the window. Do it now.”

It would be another eight minutes before the deputy would tell Roberts why he was pulled over, according to the dashcam footage provided Thursday night by the player’s lawyer.

Cops harassing POCs have been well established even before Trump. So why do I consider this one the Trump Effect anyway? A cop who was all bold until he saw the “big imposing” driver. A cop who was rude to an innocent woman. It just seems these actions are that much bolder in the era of Trump.