I will sell you the country of Panamá if Jeffrey Epstein really committed suicide. I will be conspiratorial on this one. Notice the two politicians who got implicated yesterday, former Governor Richardson and former Senator George Mitchell were likely the tip of the iceberg. The political establishment and their cabal are all one in these “high” places.

I would bet one of my guitars that a lot of big shoes are about to fall and that Epstein would have been a big part of the corroboration. Now to my soapbox. While we fight each other on frivolities and on unresolved racial issues, there is a sect up there playing us like pawns as they create structures that screw most of us making sure to leave a few of their wards happy enough to keep the status quo, complicit in the socio-economic fraud. 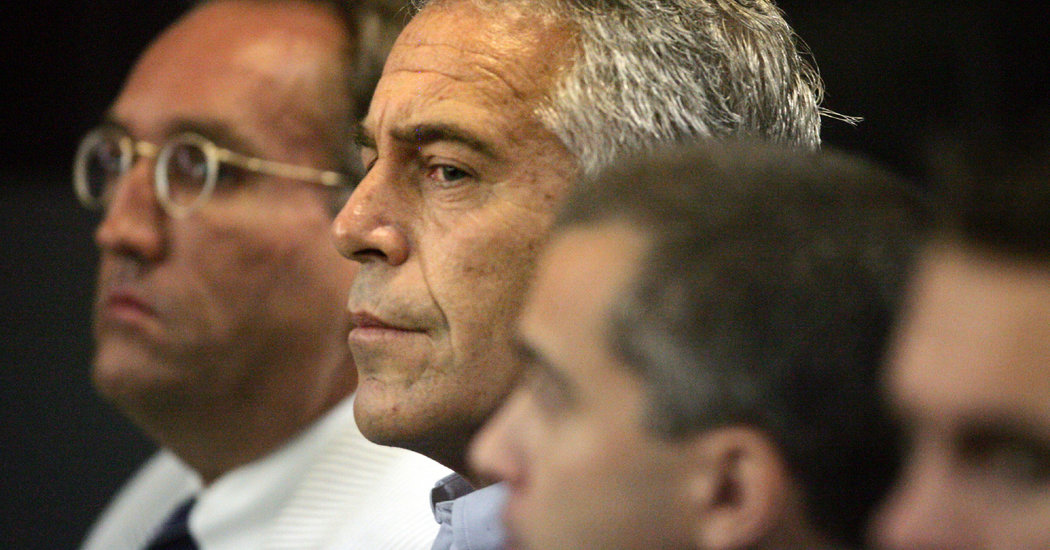 Jeffrey Epstein, the financier who was long dogged by accusations of sexual abuse of girls and who was able to cultivate a stream of high-profile friends despite his lurid lifestyle, killed himself in his Manhattan jail cell, two law enforcement officials said on Saturday.

Mr. Epstein hanged himself, the officials said. He was found at roughly 6:30 a.m. Saturday at the Metropolitan Correctional Center in Manhattan and was taken to a hospital, where he was pronounced dead, the federal Bureau of Prisons said in a statement.

Last month, a week after being denied bail on federal sex trafficking charges, Mr. Epstein was found unconscious in his cell at the jail with marks on his neck. Prison officials had been investigating that incident as a possible suicide attempt.

Mr. Epstein was housed in a special unit with extra security, the Bureau of Prisons said, but it was not immediately clear whether he had been under suicide watch or whether the authorities had put in additional safeguards after the earlier incident.