The saddest part of this mass shooting was my initial level of indifference until I kicked myself. That is what normalization is all about.

I was not even going to post it. People are hurting and whether we think it will or won’t happen to it is inhumane to allow its normalization.

Over the last 2.5 years so much has been normalized. We must clean house in 2020. 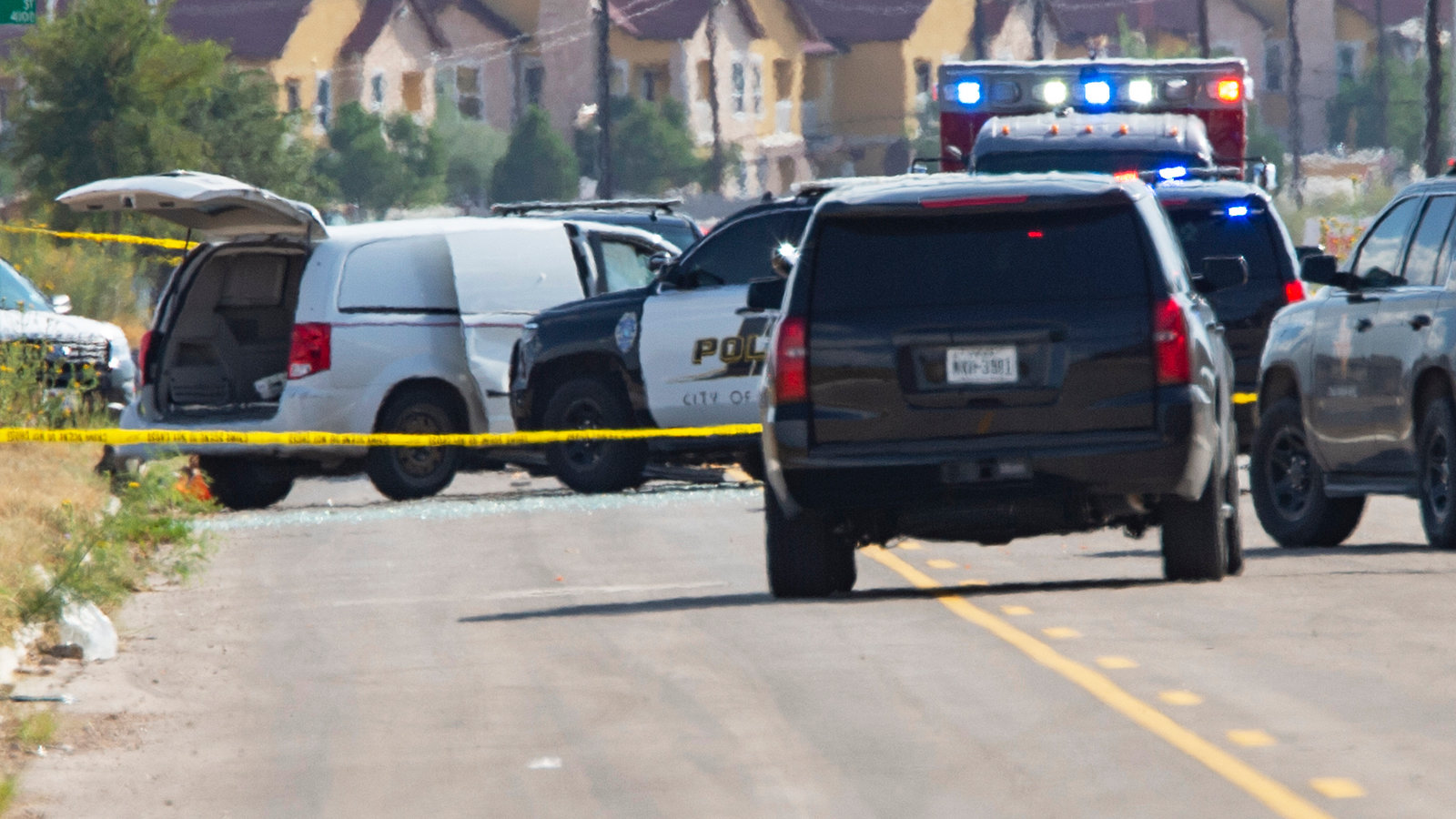 HOUSTON — Five people were killed and more than 20 others were injured in a brazen daylight drive-by mass shooting in the West Texas cities of Midland and Odessa on Saturday, as a gunman drove on the highways and streets opening fire on residents, motorists and shoppers, the authorities said.

The attack terrified two sister cities 20 miles apart with a combined population of 263,000 at the start of Labor Day weekend, just weeks after a gunman killed 22 people at a Walmart in El Paso.

Police officers and state troopers tried to keep drivers off the highways. A local university urged students and faculty to stay in their dorm rooms and offices. A television station in Odessa, KOSA-TV, evacuated their studio while they were covering the breaking news live on the air.

Three law enforcement officers were shot, according to the police. Officials said the gunman, a man in his mid-30s, was dead, although they declined to identify him or describe how he died.

The chief of the Odessa Police Department, Michael Gerke, said the motive was not known, but that the attack had begun as a traffic stop. He added that there had been reports of a second gunman but that they were not confirmed, and attributed the sightings to the chaotic situation.

“We do believe we have the threat contained, but I can’t be 1,000 percent sure of that,” Chief Gerke told reporters on Saturday.