It turns out Donald Trump’s litany of immoral & corrupt behavior is a long continuous thread that one can normalize. Itemized like this makes impeachment an obligation.

As I prepared for my Politics Done Right show at KPFT 90.1 FM today I was listening to The BradCast show. Nicole Sadler from the Nicole Sadler show subbed for Brad Friedman. As I wrote my show I was listening haphazardly but then she got my attention. She was articulating a list of Trump’s bad deeds. It never seemed to stop. It is no wonder it has been so hard to keep up.

Nicole got my attention. I stopped what I was doing and listened intently. She was reading the New York Times article below, “Donald Trump vs. the United States of America” by David Leonhardt.

Opinion | Donald Trump vs. the United States of America – The New York Times 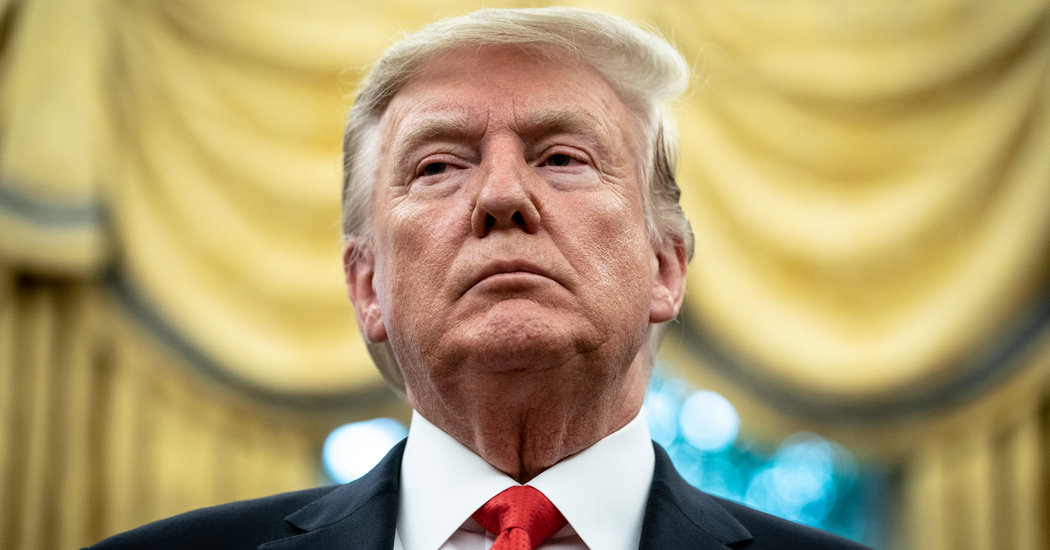 Sometimes it’s worth stepping back to look at the full picture.

Yes! It is time to impeach this man. Most importantly, he belongs in prison.