Last night I feared the worse. A friend posted a message illustrating that businesses in Dallas feared the worse. They knew the likelihood was high that yet another police officer who murdered a black man would get off.

Yesterday I was very concerned after reading that the judge in the case surprisingly allowed the jury to consider the Castle Doctrine in favor of the police officer. That move gave the jury a path to acquit this police officer.

Well, it would not be this time. The jury that convicted police officer Amber Guyger looked more like the community, largely made up of women and people of color.

And now my rant.

In these Trump times, there are too many that try to use any excuse to unleash their most inner prejudice. Thankfully, just maybe enough are no longer falling for their carnal and learned inhumanity.

Many will have a soft spot for this police officer. ‘It was an accident,’ many will say. This was more than an accident. Too many are predisposed to react to people of color (POC) as if they are inherently more violent. It is not true. And police officers should know the correlation between crime and socio-economics and learn to act accordingly.

I have too many videos of police officers showing restraint with violent white men and showing utter violence against black men complying or resisting mildly.

Americans must learn that they have allowed the media, politicians, and law enforcement to promote a lie. TV overstates POC crime and mute white crime. It is imperative that we educate ourselves to end not only the violence by many police officers against POCs but the programming of America, intent of having them believe that POCs commit more crimes.

Two very important notes. If police officers are more forgiving of white people misdeeds and not to POCs, while the data may show a crime bias towards POC’s it is simply due to bad data. The data does not reflect what is really happening on the ground.

Where I live many kids get off with a ride home or an admonition from a police officer. In POC neighborhoods they go to jail and data entry is made starting the world of skewed crime statistics.

So let’s be happy that a Dallas jury did their civic duty. Let’s be happy that for a change, a black man was treated like a human being within the criminal justice system. As a black man with many other definitions, I will continue to try my best to stay clear of the system as we slowly try to make it less racist, classist, and inhumane. That is the definition of our criminal justice system. 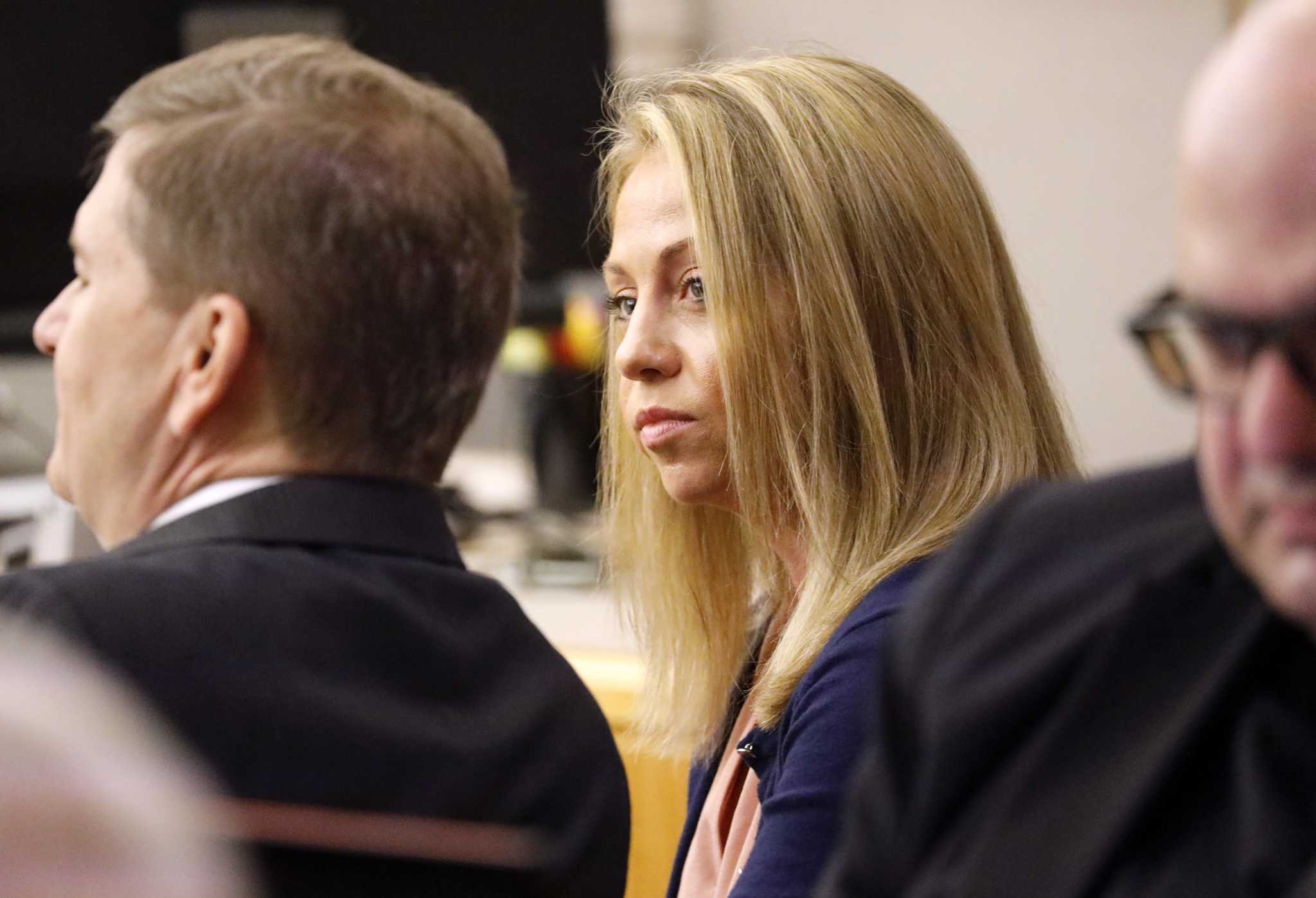 DALLAS (AP) — A white former Dallas police officer who said she fatally shot her unarmed, black neighbor after mistaking his apartment for her own was found guilty of murder on Tuesday

.A jury reached the verdict in Amber Guyger’s high-profile trial for the killing of Botham Jean after six days of witness testimony but just a handful of hours of deliberation.

Cheers erupted in the courthouse as the verdict was announced, and someone yelled “Thank you, Jesus!” In the hallway outside the courtroom where Guyger was tried, a crowd celebrated and said “black lives matter” in raised voices. When the prosecutors walked into the hall, they broke into cheers.

In Texas, the sentence for murder is from five to 99 years in prison. The jury is expected to return Tuesday afternoon for the punishment phase of the trial.

The basic facts of the unusual shooting were not in dispute throughout the trial. In September 2018, Guyger walked up to Jean’s apartment — which was on the fourth floor, directly above hers on the third — and found the door unlocked. She was off duty but still dressed in her police uniform after a long shift when she shot Jean with her service weapon. The 26-year-old accountant had been eating a bowl of ice cream before Guyger entered his home.