Julian Castro just announced his exit from the Democratic Presidential race. Julian Castro was an unabashed progressive that took no prisoners.

It is clear that he moved the debate. He did not shy away from social justice, racial justice, and criminal justice issues. As such, he ensures that all the candidates had to keep those subjects above the radar. 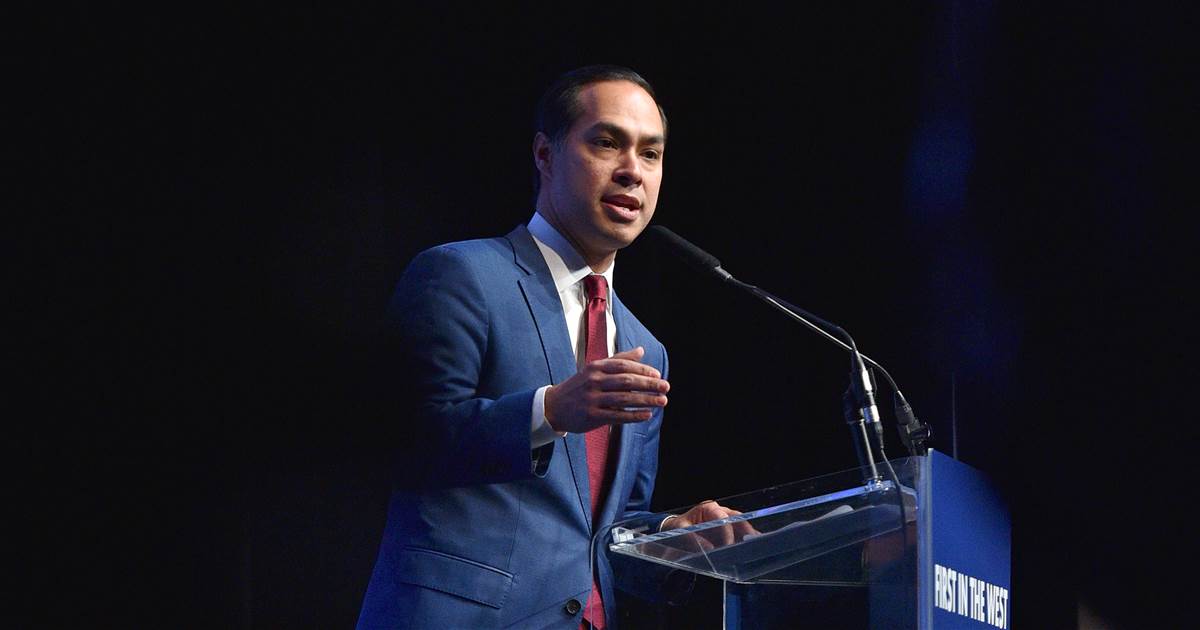 Castro was the only Latino candidate in the Democratic primary field.

Former Housing and Urban Development Secretary Julián Castro has dropped out of the presidential race, his campaign confirmed to NBC News on Thursday.

It’s with profound gratitude to all of our supporters that I suspend my campaign for president today.

I’m so proud of everything we’ve accomplished together. I’m going to keep fighting for an America where everyone counts—I hope you’ll join me in that fight. pic.twitter.com/jXQLJa3AdC

"I’ve determined that it simply isn’t our time," Castro said in a video message announcing his departure from the race. "Today it’s with a heavy heart, and profound gratitude, that I will suspend my campaign for president."