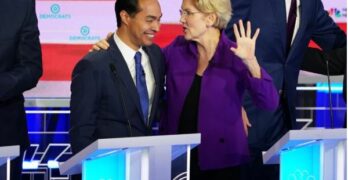 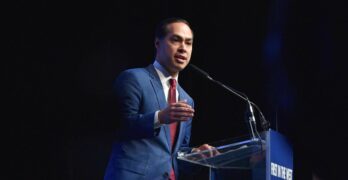 Julian Castro just announced his exit from the Democratic Presidential race. Julian Castro was an unabashed progressive that took no prisoners. 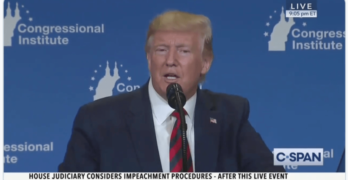 2016 has left many Democrats so fearful that they have been paralyzed in time. Too many believe that Trump, is more powerful than he is.