Elizabeth Warren likely had the highest intellect on issues that matter to the progressive movement. Unfortunately, she made a few costly political moves that made too many doubt her commitment to fight for progresive policies at all cost. The progressive movement needs her endorsement and I hope she does not acquiessce to the status quo, that which the plutocracy wants and enforce. 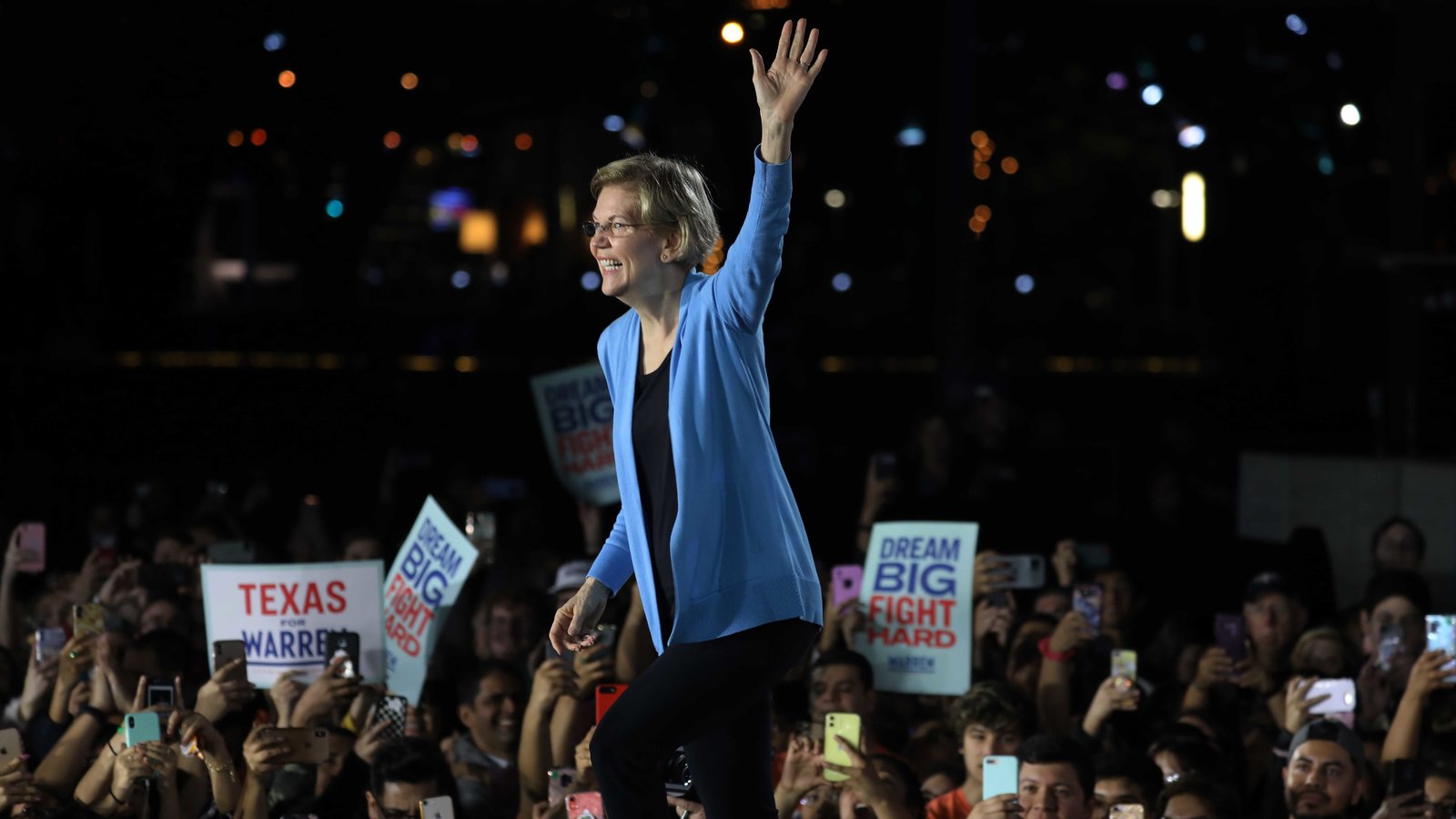 BOSTON — Senator Elizabeth Warren of Massachusetts plans to drop out of the presidential race on Thursday and will inform her staff of her plans later this morning, according to a person close to her, ending a run defined by an avalanche of policy plans that aimed to pull the Democratic Party to the left and appealed to enough voters to make her briefly a front-runner last fall, but that proved unable to translate excitement from elite progressives into backing from the party’s more working-class and diverse base.

Though her support had eroded by Super Tuesday, in her final weeks as a candidate she effectively drove the centrist billionaire, former New York Mayor Michael R. Bloomberg, out of the race with debate performances that flashed her evident skills and political potential.

She entered the race railing against the corrosive power of big money, and one long-term consequence of her campaign is that Ms. Warren demonstrated that someone other than Senator Bernie Sanders, and his intensely loyal small-dollar donors, could fund a credible presidential campaign without holding fund-raisers.

Her potential endorsement is highly sought after in the race and both Mr. Sanders and former Vice President Joseph R. Biden Jr. have spoken with Ms. Warren since Super Tuesday, when the end of her campaign appeared imminent.

Ms. Warren’s political demise was a death by a thousand cuts, not a dramatic implosion but a steady decline. Last October, according to most national polls, Ms. Warren was the national pacesetter in the Democratic field. By December, she had fallen to the edge of the top tier, wounded by a presidential debate in November where her opponents relentlessly attacked her.

She invested heavily in the early states, with a ground game that was the envy of her rivals. But it did not pay off: In the first four early voting states, Ms. Warren slid from third place in Iowa to fourth in New Hampshire and Nevada to fifth in South Carolina. By Super Tuesday, her campaign was effectively over — with the final blow of a third-place finish in the primary of her home state, Massachusetts.

The news clarifies that a Democratic field that began with a record number of female candidates has now become a contest between Mr. Biden, 77, and Mr. Sanders, 78.

Source: Elizabeth Warren, Once a Front-Runner, Will Drop Out of Presidential Race – The New York Times