This is one of the best deconstruction of Donald Trump’s failures not only as a President but an empathetic human being that I have seen printed to date. His response to COVID-19, Coronavirus placed all his deficiencies on display in one place, in one sitting. 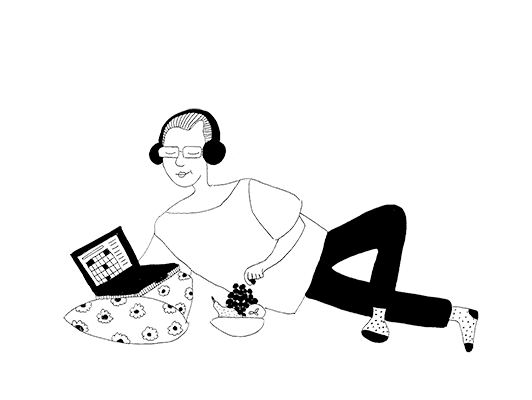 Taken together, this is a massive failure in leadership that stems from a massive defect in character. Trump is such a habitual liar that he is incapable of being honest, even when being honest would serve his interests. He is so impulsive, shortsighted, and undisciplined that he is unable to plan or even think beyond the moment. He is such a divisive and polarizing figure that he long ago lost the ability to unite the nation under any circumstances and for any cause. And he is so narcissistic and unreflective that he is completely incapable of learning from his mistakes. The president’s disordered personality makes him as ill-equipped to deal with a crisis as any president has ever been. With few exceptions, what Trump has said is not just useless; it is downright injurious.

The nation is recognizing this, treating him as a bystander “as school superintendents, sports commissioners, college presidents, governors and business owners across the country take it upon themselves to shut down much of American life without clear guidance from the president,” in the words of Peter Baker and Maggie Haberman of The New York Times.

Donald Trump is shrinking before our eyes.The coronavirus is quite likely to be the Trump presidency’s inflection point, when everything changed, when the bluster and ignorance and shallowness of America’s 45th president became undeniable, an empirical reality, as indisputable as the laws of science or a mathematical equation.

It has taken a good deal longer than it should have, but Americans have now seen the con man behind the curtain. The president, enraged for having been unmasked, will become more desperate, more embittered, more unhinged. He knows nothing will be the same. His administration may stagger on, but it will be only a hollow shell. The Trump presidency is over.

Read the entire article. It is not very long but the author walks one through the deconstruction of Trump’s failures perfectly and methodically.

Source: Peter Wehner: The Trump Presidency Is Over – The Atlantic