After days of interparty fighting and accusations, the Senate has come to an agreement on a two trillion dollar stimulus bill. It is the largest ever bill of this kind. 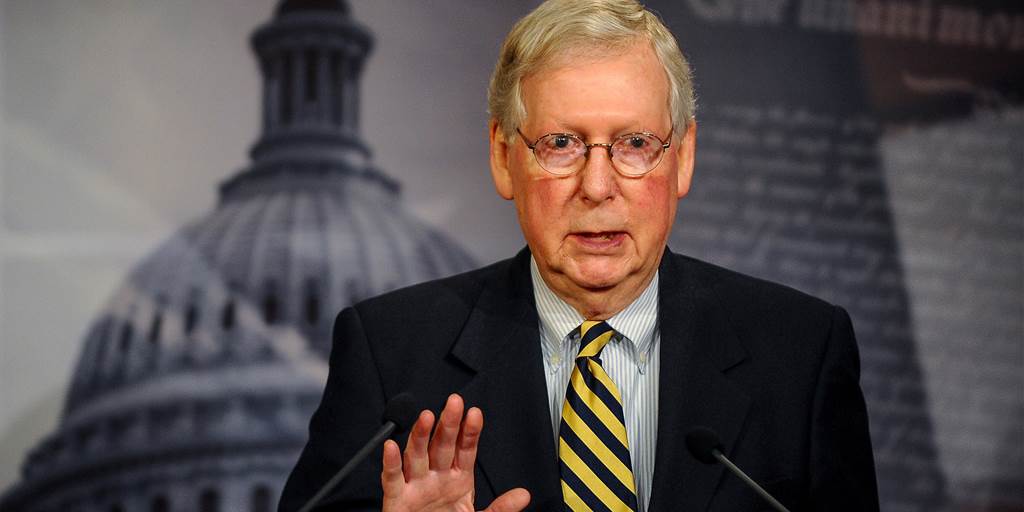 Unemployment insurance would also be significantly bolstered to increase payments and extend the benefit to those who typically do not qualify, such as gig economy workers, furloughed employees and freelancers.

Negotiations, however, came to a head over how much additional unemployment insurance should be extended, as well as aid for distressed corporations. Schumer said the initial Republican plan would not dedicate enough money to hospitals, and he called for a “Marshall Plan” for the health care system.