The Trump Effect has emboldened many. Why must some groups have to work incessantly for justice afforded others on a whim? The constancy is tiring. #PoliticsDoneRight 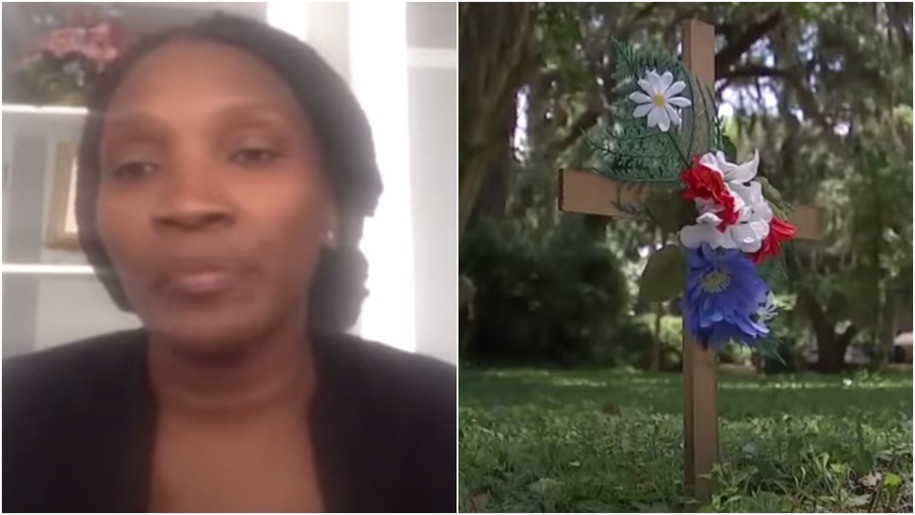 It’s been more than two months since a former Georgia police officer and his son allegedly followed, shot, and killed an unarmed Black jogger on Feb. 23. But somehow prosecutors are just getting around to seeking charges in the incident, according to a press release from prosecutors Tuesday. District Attorney Pro Tempore Tom Durden said in the release that other prosecutors recused themselves “because of either prior employment and/or familial relationships.”

Durden, who was appointed April 13, said after his investigation into the death of Ahmaud Arbery: “I am of the opinion that the case should be presented to the grand jury of Glynn County for consideration of criminal charges.”

Grand juries are, however, prohibited from convening through June 12 in light of the novel coronavirus pandemic. “I have no control over the suspensions due to the pandemic; however, I do intend to present the case to the next available grand jury in Glynn County,” Durden said.

Although the district attorney’s press release failed to name the accused men, they have been identified as ex-police officer Gregory McMichael and his son Travis McMichael, according to CNN. Before Durden’s recent statement, one prosecutor defended Travis and argued that he’s protected by a state law that allows citizens to make arrests, the news network reported.

In a 911 call CBS obtained, however, the caller can’t even definitively say that Arbery committed a break-in. By the caller’s own admission, the man later identified as Arbery was doing little more than jogging in front of a southeast Georgia home that had before been broken into. When the dispatcher on the call asked: “And you said someone is breaking into it right now?” The caller responded: “No it’s all open. It’s under construction, and he’s running right now. There he goes right now.”

Source: ‘It was a lynching’: Ex-Georgia cop and son accused of tracking down and killing Black jogger