My most sincere condolences to the family of former presidential candidate Herman Cain. While we are diametrically opposed to what he represented, he was a human being.

While some may consider my following statement crass, in these times it is necessary. Donald Trump killed Herman Cain. Donald Trump for his own vanity decided to have the Tulsa rally in the middle of a COVID-19 pandemic and worse in a viral hotspot against all advice.

While many continue to follow the president’s lead, they should note that the president does not take the risks he asks others to take for his pleasure or for him to make a point.

It should be noted that Republican Texas Representative Louie Gohmert, another Trump sycophant, has now tested positive for the coronavirus as well. We will see how he fares. 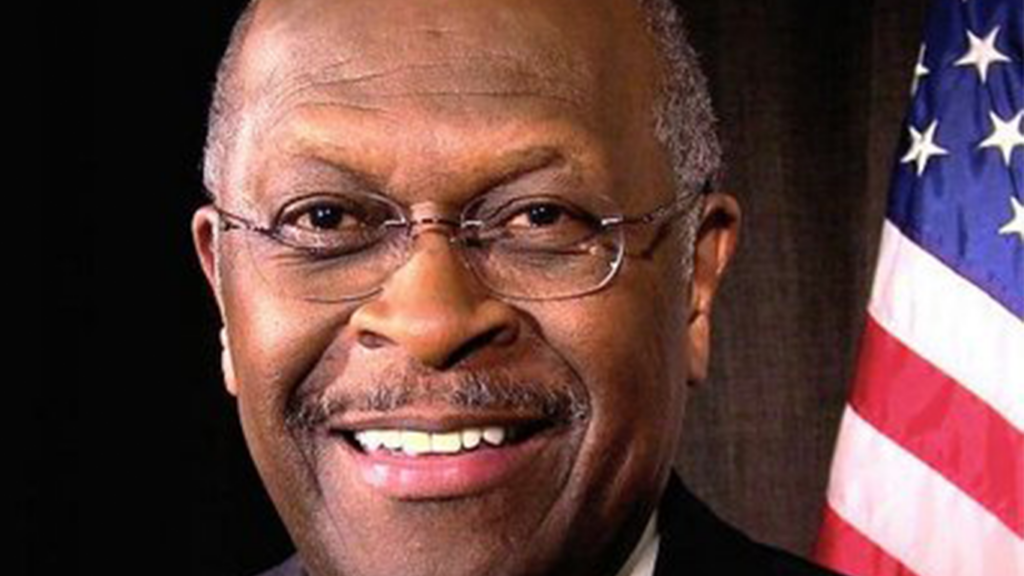 Herman Cain, a former presidential hopeful who was once considered by President Donald Trump for the Federal Reserve, has died after being hospitalized with the coronavirus. He was 74.

Cain was among the highest-profile public figures in the United States to have died from Covid-19. A 74-year-old survivor of stage 4 colon cancer, Cain had been a business executive and the board chairman of a branch of Kansas City’s Federal Reserve Bank before moving into Republican politics and eventually becoming a presidential candidate.