It seems Evangelical leaders are even closer in morality and intellect to Trump than I thought. That is, they share a lack of them both.

To post a picture willfully doing what is unacceptable to his own church, Jerry Falwell Jr. shows what we all knew. There is not much upstairs.

The Evangelical leaders have been twisting themselves into intertwined pretzels trying to create a biblical justification for supporting Trump and all of the evil policies that emanate from his administration. Ironically, while they may profit from the corruption in ways we are not fully aware of, their pews will eventually be decimated financially and healthwise.

By jumping on the COVID-19 willful ignorance bandwagon they are getting many of their followers killed by the virus. If there is a hell, which I doubt any of them really believe in, that is where they would be going to burn for eternity. Unfortunately, for those of us who are secular humanists, they may actually share the belief that ultimately there are no after-death consequences for their discernable evil.

After Jerry Falwell Jr.’s Stumble, This Is How His Hometown Sees Him – The New York Times 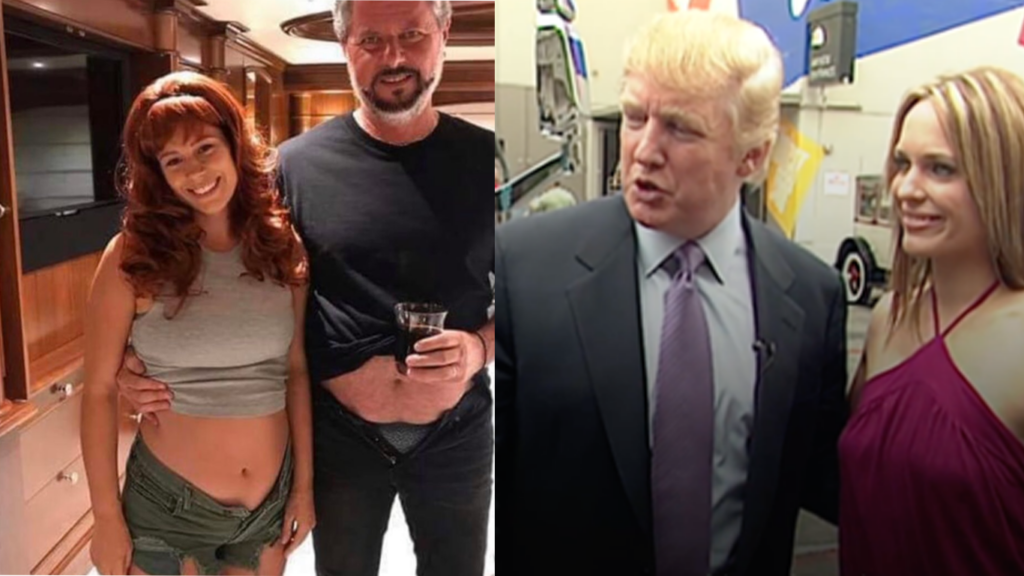 LYNCHBURG, Va. — At the Tree of Life Ministries, down the road from Liberty University, the senior pastor, Mike Dodson, did not have to look very far for sermon material about sin, redemption and what’s expected of a Christian.

Jerry Falwell Jr., a close ally of President Trump and one of the most prominent evangelical leaders in the country, has weathered one controversy after another in recent years. But in the community that has been at the center of the religious empire he and his father have presided over for decades, he finally pushed the limits of his support too far after he shared an image on social media that left many angered and offended.

In it, he had his pants unbuttoned and his arm around a woman who was not his wife. In an accompanying post, he had a glass of what he described as “black water” that appeared to be alcohol.

The university said on Friday that Mr. Falwell, who was the university’s president, and the board of trustees had “mutually agreed that it would be good for him to take an indefinite leave of absence.” The university did not elaborate on the reasons for the decision, but it came amid the rancor incited by the photograph.

Source: After Jerry Falwell Jr.’s Stumble, This Is How His Hometown Sees Him – The New York Times