If you still wonder why the #DefundThePolice movement, then wait till your loved one is the victim. Empathy anyone? Here is yet another case. If you have a hammer, everything looks like a nail. While some nails are hammered more frequently and harder all are hammered at some time. 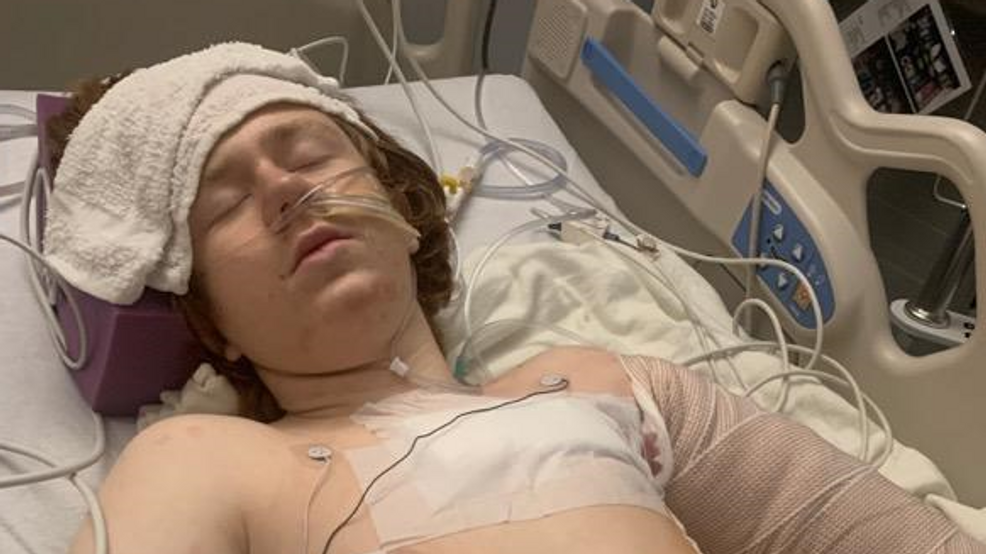 SALT LAKE CITY (KUTV) — A 13-year-old autistic boy is still recovering in the hospital after getting shot several times by police on Friday night in Glendale. Linden Cameron had injuries to his shoulder, both ankles, intestines, and bladder, according to his mother, Golda Barton.

As an officer-involved shooting investigation is underway with the Salt Lake City Police Department, the boy's mother told 2News what happened. Watch the exclusive interview that aired at 10 p.m. on Channel 2 with Kelly Vaughen.

Barton said she was the one who called the police and asked for a crisis intervention team (CIT). She said her son, who was Aspergers, was having a mental breakdown. She spoke briefly about how she was told how the CIT would respond:

This is how to deal with people with mental health issues. So, you call them, and they're supposed to come out and be able to deescalate a situation using the most minimal force possible.

She explained to the CIT that her son was having a mental breakdown and needed to be transported to the hospital for treatment. It was the first day Barton had returned to work in almost a year because she can't be away from her son: "he has bad separation anxiety," she explained. On the phone with officers, Barton told officers the best way to approach her son:

I said, he's unarmed, he doesn't have anything, he just gets mad and he starts yelling and screaming. He's a kid he's trying to get attention, he doesn't know how to regulate.

She said she was to stay while the two officers went through the front door of the home in the area of 500 S. Navajo Street in the Glendale neighborhood. She said in less than five minutes, she heard "get down on the ground" and several gunshots were heard.

Source: Mother of autistic boy shot by police speaks out: 'Why didn't you just tackle him?' | WKRC

Please get my new book "It's Worth It: How to Talk To Your Right-Wing Relatives, Friends, and Neighbors" today knowing you  (1) Get communication techniques &  (2) Support  Progressive message delivery.