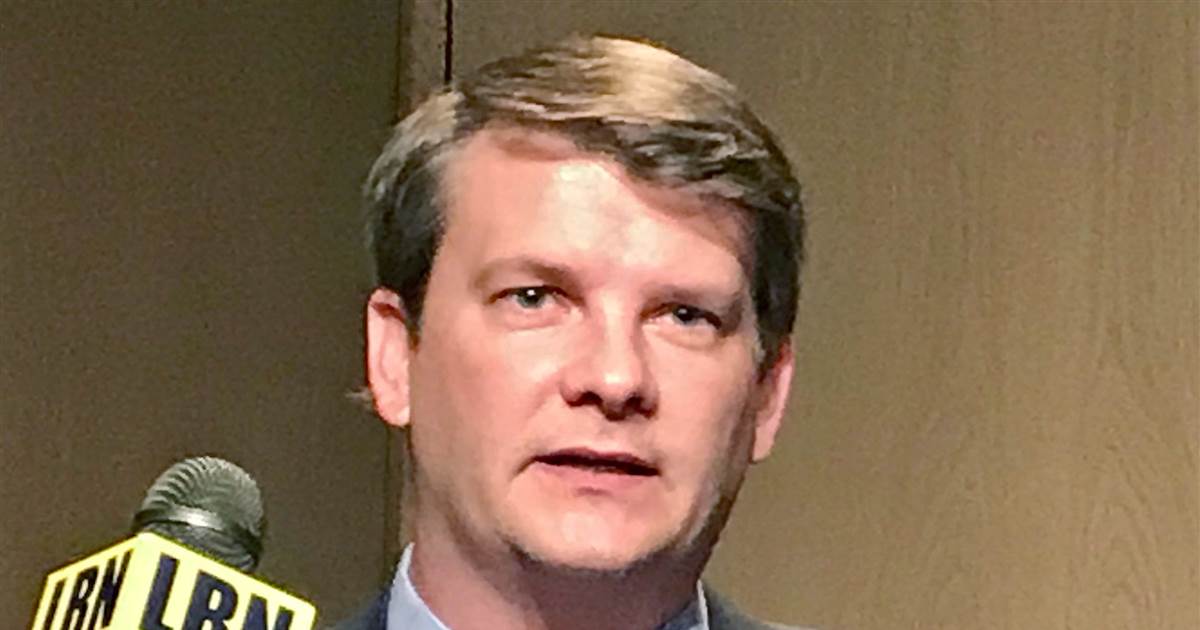 A U.S. Congressman-elect from Louisiana who was 41 years old died Tuesday evening from complications of Covid-19, his spokesman announced Tuesday night.

Luke Letlow, a Republican, was elected as U.S. representative for Louisiana's 5th Congressional District in a December runoff.

"The family appreciates the numerous prayers and support over the past days but asks for privacy during this difficult and unexpected time," Bautsch said in a statement. "A statement from the family along with funeral arrangements will be announced at a later time."

Louisiana Gov. John Bel Edwards urged people in the state to pray for Letlow’s family, and he will order flags to be flown at half-staff on the day of his funeral.

Letlow announced on Dec. 18 that he tested positive for Covid-19, days later tweeted that he was being treated at a hospital, and on Wednesday his representative said he'd been transferred to another hospital where he was stable in the intensive care unit.

Louisiana's Congressional delegation, including House Republican Whip Steve Scalise, said in a statement that "we are devastated to hear of Luke Letlow's passing."