The outcome of a police chase or stop of consequence always seems to be hue-based. If it quacks like a duck. it is a duck. 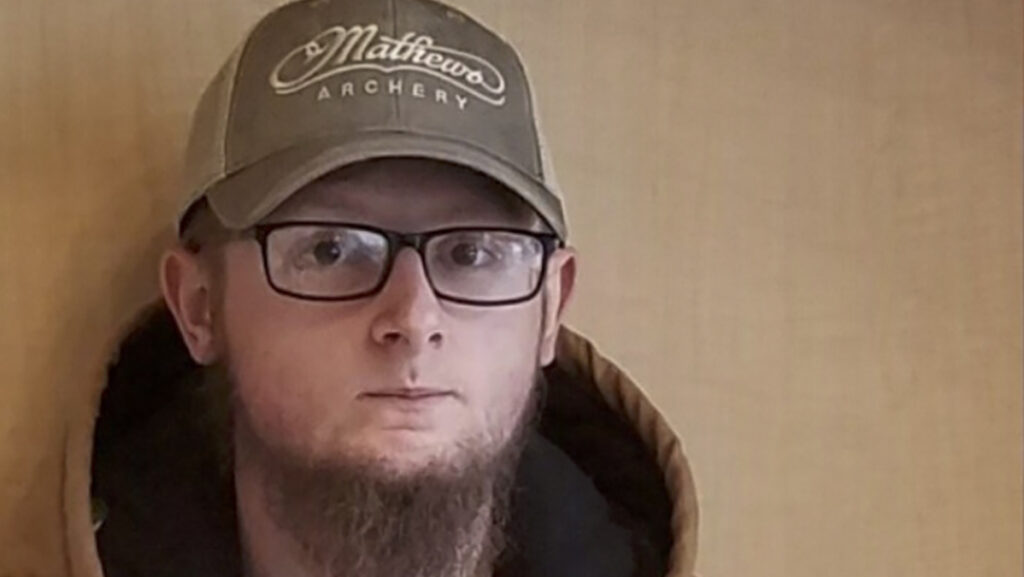 At least eight people were killed and another has been injured in a series of shootings at three spas in the Atlanta, Ga, area on Tuesday and one suspect has been taken into custody, multiple news outlets are reporting.

It’s unclear if all three incidents, which happened within hours of one another, are connected.

Cherokee County Sheriff’s announced Robert Aaron Long, a 21-year-old white man, was arrested at about 8:30 p.m. local time following a chase that led officers into Crisp County — about three hours away from where the first shootings at a massage parlor, WSB TV reported.

ACWORTH, Ga. — Eight people were shot to death at three massage parlors in the Atlanta area on Tuesday evening, the authorities said, raising fears that the crimes may have targeted people of Asian descent.

Six of the people killed were Asian, and two were white, according to law enforcement officials. All but one were women.

A suspect, identified as Robert Aaron Long, 21, of Woodstock, Ga., was captured in Crisp County in South Georgia after a manhunt, said the authorities, who had earlier released a surveillance image of a suspect near a Hyundai Tucson outside one of the massage parlors.

The motive for the killings was unclear, though the Atlanta police initially characterized the shooting at one of the parlors in the city as a robbery in progress. Officials did not say what type of gun had been used in the shootings.

The suspect in custody is white, and it was not clear whether there was a racial motivation in the shootings. Even so, Stop AAPI Hate, formed to prevent anti-Asian discrimination during the coronavirus pandemic, called the shootings “an unspeakable tragedy” for both the victims’ families and an Asian-American community that has “been reeling from high levels of racist attacks.”