How many kids will have to die before Red State Governors and their sycophants continue to govern from a failed ideological point of view on masks and vaccines? 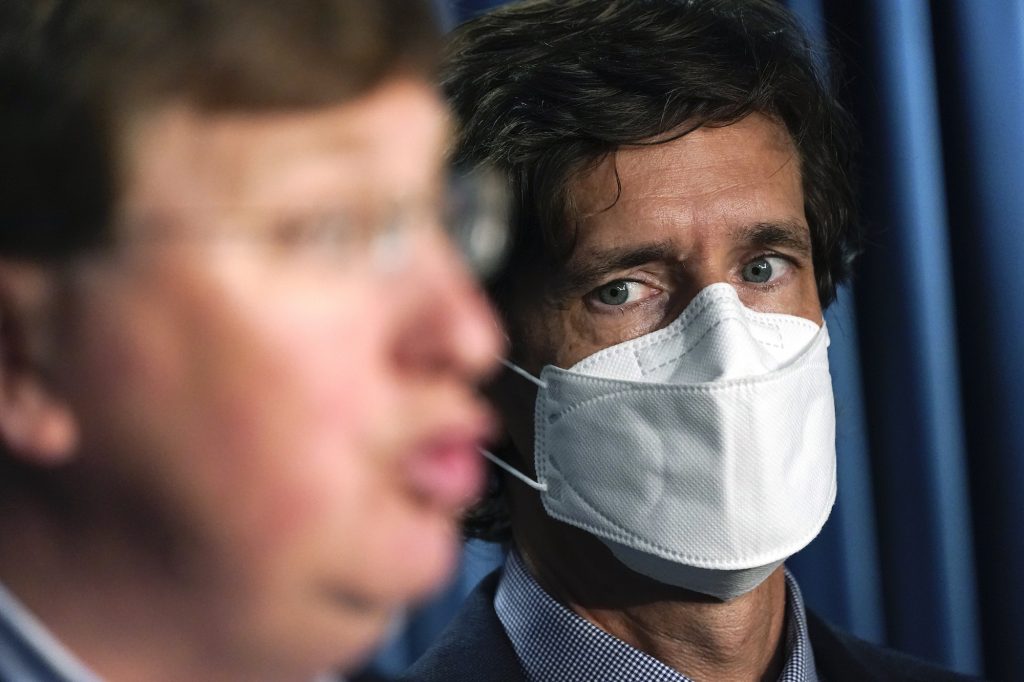 Classes began in the Smith County School District, where she attended school, on Aug. 6. Unlike last year when Gov. Tate Reeves mandated masks in all public schools, the district decided in June that it would “allow” students and educators to bring face masks to school but would not require them. Photos posted on school Facebook accounts on the first day show maskless students walking through the hallways in close proximity.

The Raleigh student’s passing came the morning after a press conference on Friday in which Gov. Tate Reeves reiterated that, unlike last year, he will not mandate masks in schools this fall.

“I don’t have any intention of issuing a statewide mask mandate for any category of Mississippians at this time. I don’t know how I can say that differently other than the way I’ve said it repeatedly for a number of days and weeks and months,” the governor said in response to a question from Associated Press reporter Emily Wagster Pettus.