This opinion piece in the Houston Chronicle by Alice Lively in Kingwood, Texas, is so critical. I wish more were necessarily opened-minded, as she displays here. Teaching about race as interpreted in this country is essential at every age in the appropriate form.

Regarding “Democrats are lying to you about critical race theory,” (Nov. 14): Reading two columns in the paper on Sunday — Thiessen’s and “How young is too young to teach white children about race?” by Pitts — I took away several important points. From Thiessen, I read that Republicans interpret teachers’ learning about elements of critical race theory as automatically transferring CRT verbatim to young children and they intend to use this assumption and misinformation as a political bludgeon against Democrats in the coming elections. From Pitts, I understood that there is no control over when and where race becomes an issue for a young child. 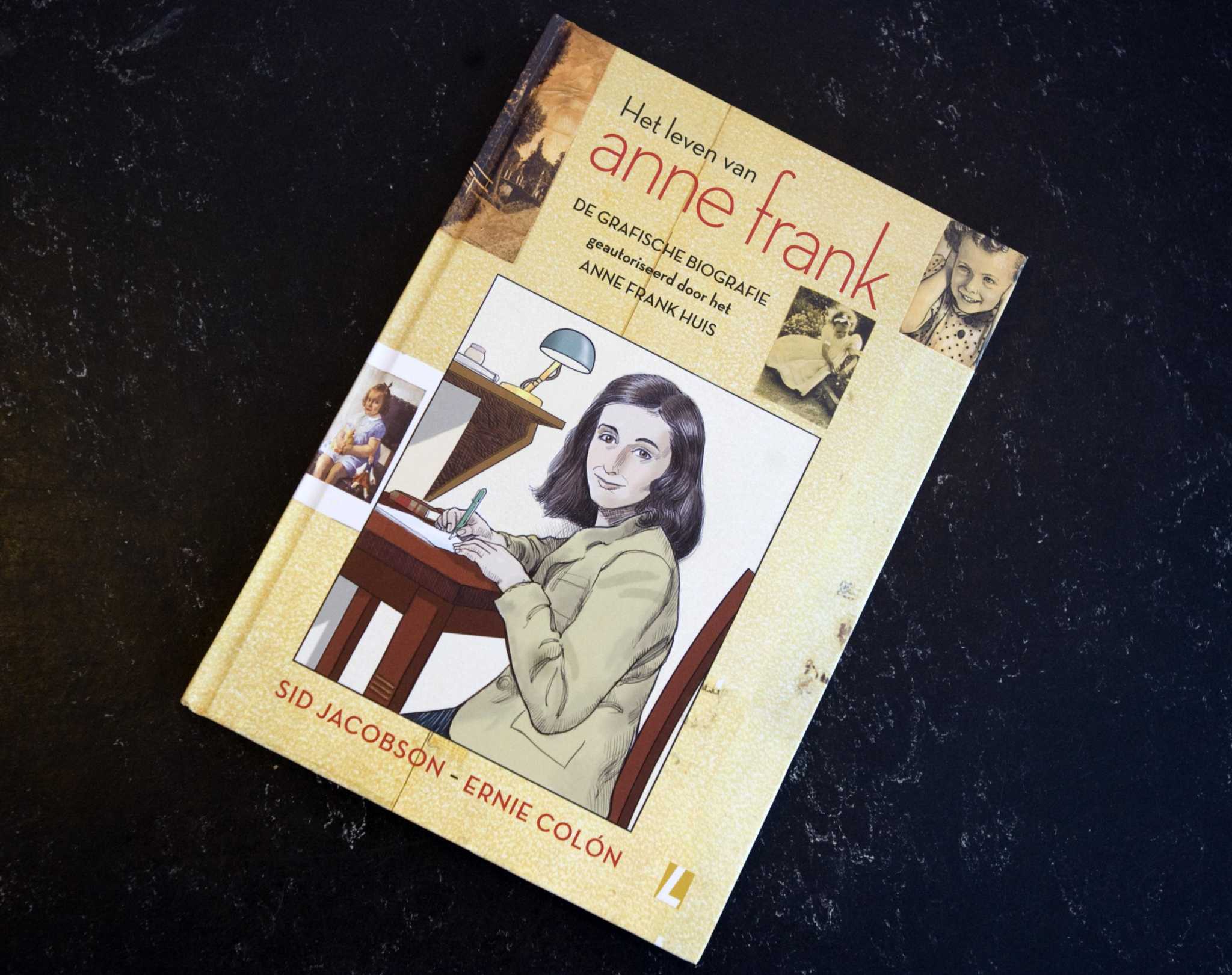 I just recently watched a documentary about the Tulsa Massacre of 1921, a horrific event that I had never read about in any history textbook I’d had. I have come to realize how most of the history I learned in school was, in fact, incomplete. Most of my teachers and my parents did not want to dwell on the blatant acts of racism in my country when I was in school. That said, I read “The Diary of Anne Frank” when I was in 7th grade and learned about Germany’s racist actions towards their Jewish countrymen. It is easy to call out racism in others but it is often difficult to recognize it within ourselves. Let us enable our teachers to teach a more inclusive curriculum and to better deal with racist ideas in the classroom. I would also encourage today’s parents to better inform themselves about the history of our country and be prepared for those questions their children will most certainly ask.

Source: Opinion: Our middle schoolers learn about racism in Germany but not at home