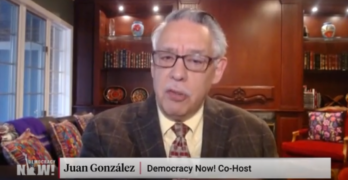 With shifts in a few heavily Latinx districts toward Trump over 2016, the press has latched onto a narrative that Democracy Now!‘s Juan González says misses the forest for the trees. 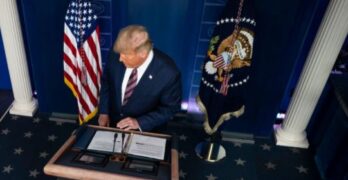 Even though President Donald Trump had telegraphed his intent months in advance to steal the 2020 election, corporate media were slow to accurately convey the reality and significance of Trump’s election theft efforts. 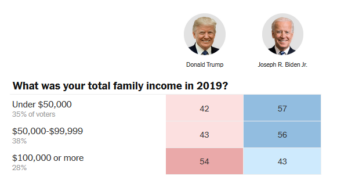 Are the polls really saying that Donald Trump, our most outwardly racist president in a long time, has increased his support from Latinos and African Americans? 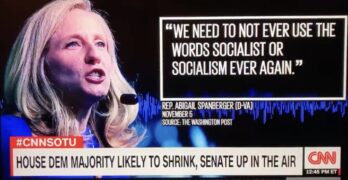 Joe Biden hadn’t even been declared the victor before establishment Democrats, in the face of poorer-than-expected House and Senate results began pointing fingers at the left with corporate-media assist 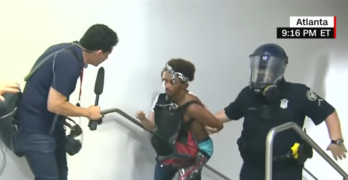 Establishment media overwhelmingly turned to columnists, pundits and government officials for interpretation of the uprisings—rather than to the activists facing tear gas on the frontlines. 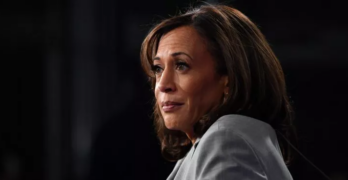 Less than 24 hours after Kamala Harris became the first person of color to be chosen as a VP candidate on a major party ticket, Newsweek ran an op-ed insinuating that she was not a citizen and therefore ineligible to run.

President Donald Trump has made it clear he would like to ban the video-making app TikTok. We need to take this move more seriously than it is taken. 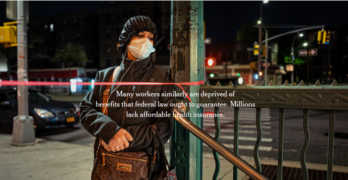 Online readers of the New York Times might have been forgiven if, when they got to the editorial section on June 24, they thought they had accidentally jumped to the website of Socialist Action. 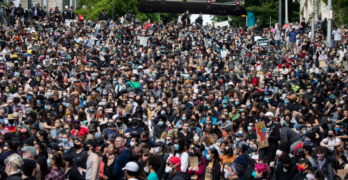 Public health experts, unaccustomed to the spotlight, have really taken a beating lately. The President does not want the truth that differs from his lies. 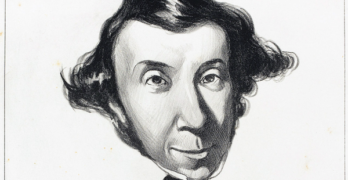