Tommy Manning is a freelance writer who worked for the Los Angeles County Department of Children and Family Services for 27 years. He retired in 2016 and is married with two adult children. Manning was born in Arkansas and raised in Cleveland, Ohio. He joined the United States Air Force after graduating from high school and served four years two years in Japan and South Korea. His passion for working with children came from his experience of just helping South Korean orphans. Manning earned his undergraduate degree from California Baptist University and his master’s degree from the University of Southern California. He’s lived in Southern California since 1975. He has a passion for fighting for social justice. The children at the South Korean orphanage were abandoned by their American military fathers and left to fight on their own. Manning serves his community mainly through Purpose Church of Pomona. You will never find him too far from social issues, especially those that involve people of color. 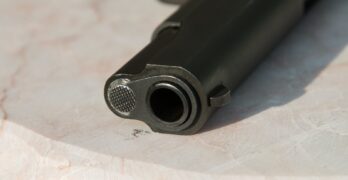 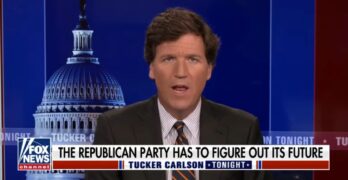 It’s true the GOP and FOX news now fully support immigration and unlimited federal deficit spending! It only took three weeks for their complete conversion and one European country—Ukraine. 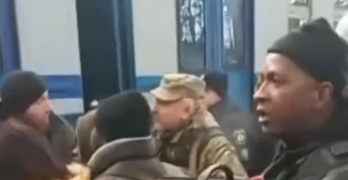 There are times when great American leaders and people stand up and speak out publicly against racism. We must continue to speak out against injustice every day! 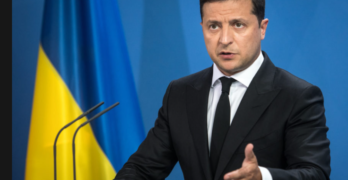 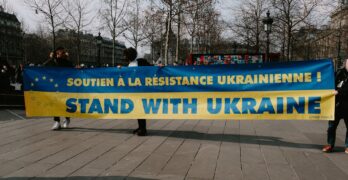 Two democracies are at risk, one in the United States and the other in Ukraine. The urgent response of our government to save these democracies could not be more different than night and day.