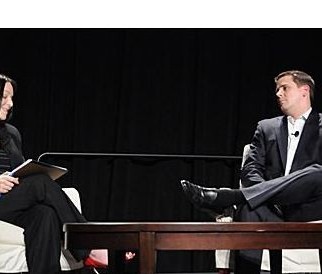 President Press Secretary Dan Pfeiffer is being interviewed  by DailyKos now. He gave a short speech referencing a Huffington Post article stating he will be in the Lions Den. He got laughter. When asked about a jobs bill he said there are many jobs to create bills. In describing DADT DailyKos confronted Dan Pfeiffer on […] 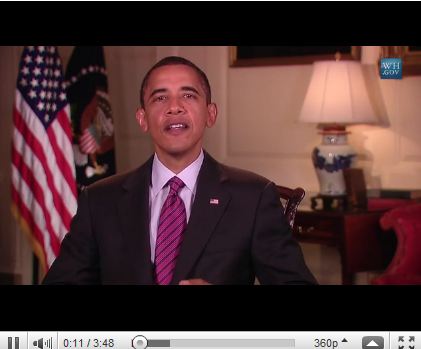