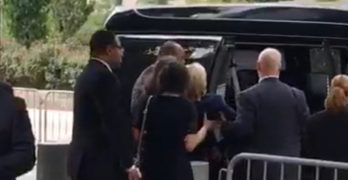 Even a broken clock is right twice a day. Hillary Clinton had a health scare at the 9/11 Memorial that will likely highlight more conspiracy theories. 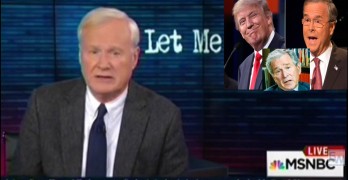 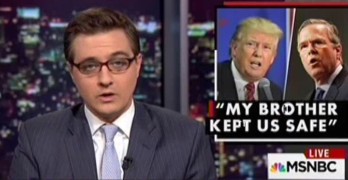 Donald Trump told a truth many have refrained from telling even as they have accused others of being derelict in their duties in protecting America. 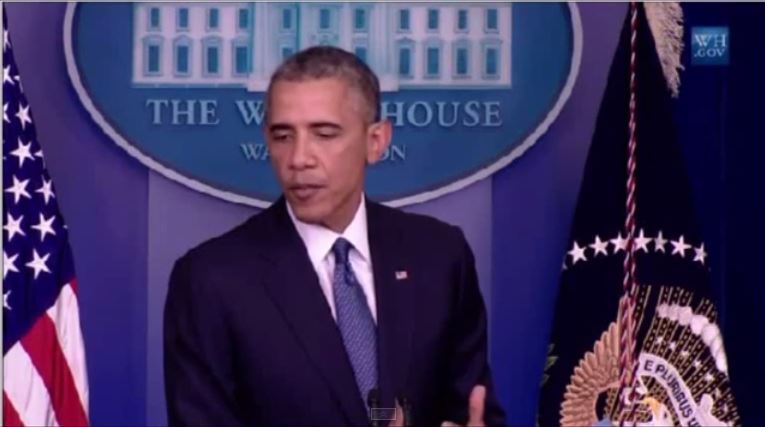 President Obama come’s clean on torture. America did it. President Obama in a very solemn tone said what everyone on the planet knows. America engaged in torture. President Obama was referring to the Senate Intelligence Committee report that is to be released soon while he was speaking. Following is what the President said. One wonders […]