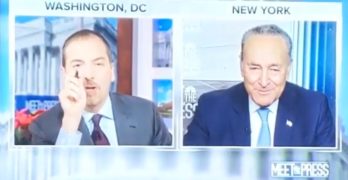 Chuck Schumer did more spinning when Chuck Todd tried to pin him down on his real Single-payer Medicare for All position. All he did was double talk. 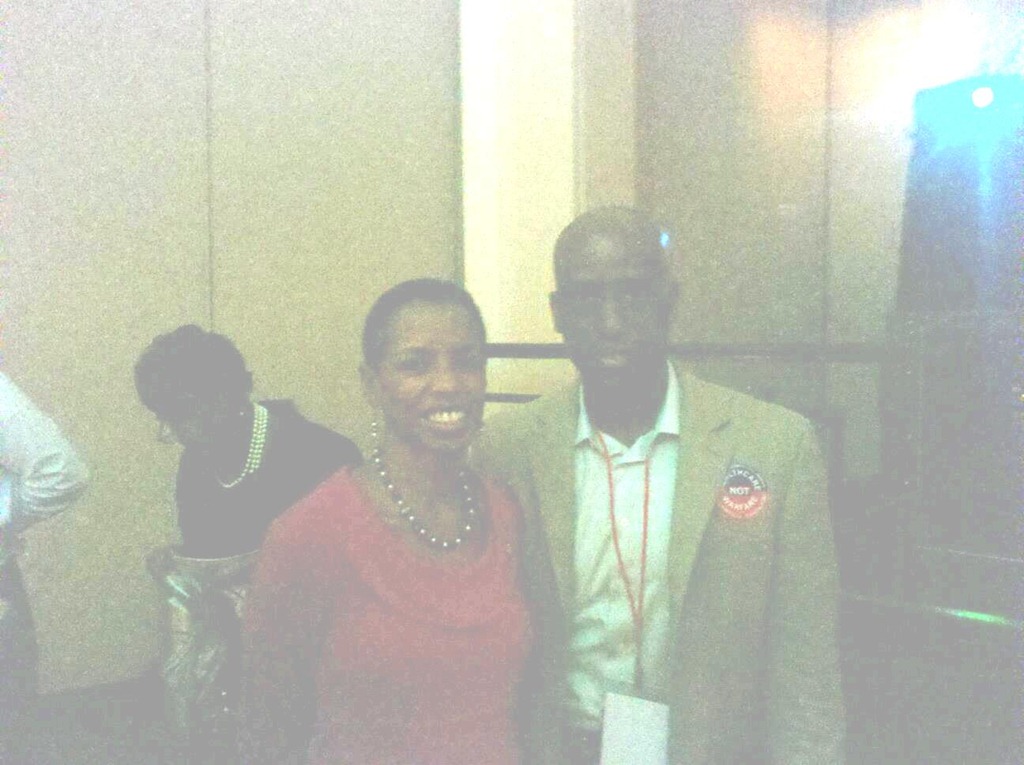 It was a most inspiring first day of the Takeback The American Dream Conference. One of the first speakers to the at large conference was Progressive Congresswoman Donna Edwards. She spoke eloquently about what America should be and express much of what we all know; there has been class warfare effected on the working middle […]

The second-ranking Democrat in the Senate said on Friday that he would “aggressively” rally votes for a public option for insurance coverage if House Democrats included the proposal in their reconciliation fixes for health care reform. In a letter to the Progressive Change Campaign Committee, Sen. Dick Durbin’s spokesman Joe Shoemaker made it “crystal […]

Friday night on MSNBC, Rachel Maddow announced: “Breaking news. Senate Majority Leader Harry Reid is now signaling that he is ready to join the newly resurgent health reform fight. He says he would support a plan to pass a public option for health insurance without Republican support.” Reid’s announcement was prompted by a letter from […]