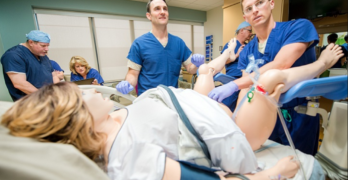 We allow politicians to obfuscate the math we all know by using smoke and mirrors to distract us from the reality we should be able to see. 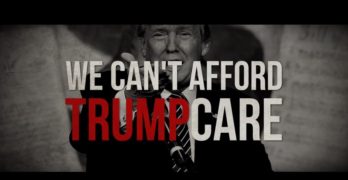 We cannot allow the snake oil salespersons to do what they do best, fool Americans into believing that Trumpcare is better than Obamacare. 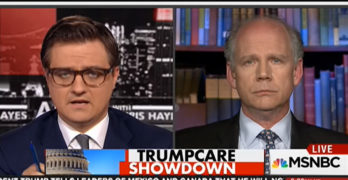 A reporter asked Paul Ryan if people with preexisting conditions would do better under his Obamacare replacement. He lied and said yes. 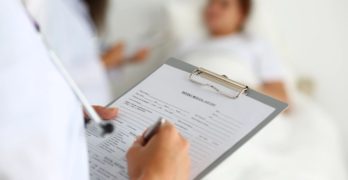 The middle-class and the poor won the first round. Republicans were petrified to vote on their draconian Obamacare repeal/replace bill. To get the support of the Freedom Caucus, they have chosen even eviler. We are up against a new pilfer. For anyone who believed the Obamacare fight was over, think again. Republicans are intent on […] 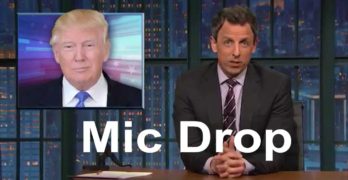 Donald Trump will not be pleased by Seth Meyers latest skit on Trumpcare. He showed a particular evil in those pushing the legislation that is hard to miss. 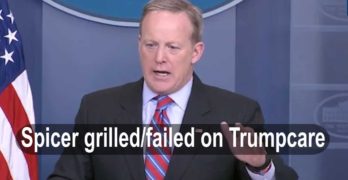