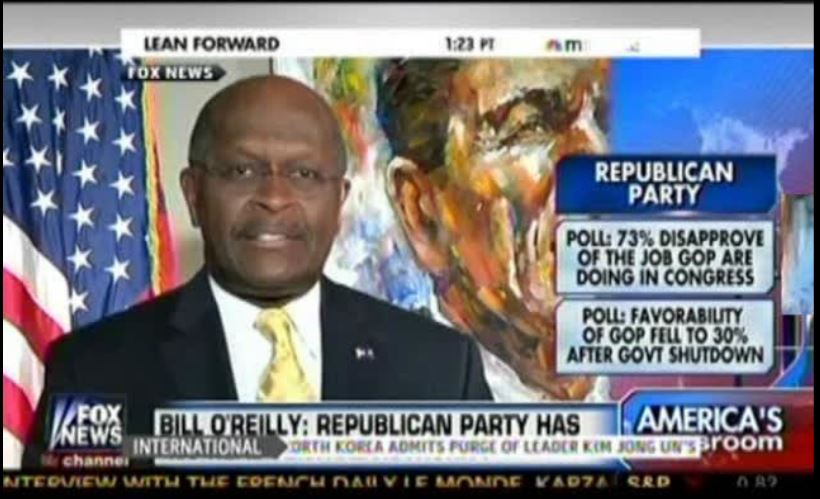 Herman Cain plays the race card on his own party . Who would believe this? Herman Cain went on Fox News’ America’s Newsroom and spoke some truth to the Republican Party. The once GOP darling that ran for the Republican nomination for President in 2012 may be waking up to the intrinsic prejudice within his […]