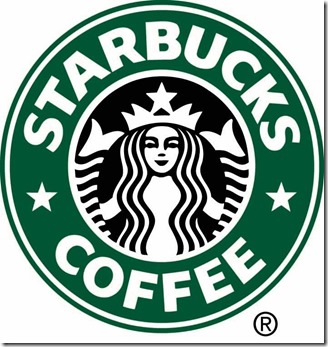 Starbucks CEO Howard Schultz told Reuters on Monday that the company has no intent of cutting back the hours of its workers in anticipation of the implementation of the Affordable Care Act (Obamacare). He said, “Other companies have announced that they won’t provide coverage for spouses; others are lobbying for the cut-off to be at […]