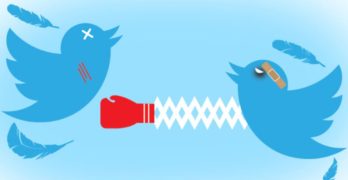 Many would just ignore this misinformed Twitter user as someone that is not worth engaging because of his delusional misinformation. But WAIT! 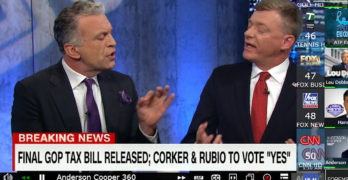 The Conservative thought he had a point and attempted to make it with former MSNBC Host Dylan Ratigan on a CNN panel. He forgot that Ratigan is a very quick thinker and he paid for lying on air. Dylan Ratigan told an inconvenient truth to this misinforming Conservative Dylan Ratigan embarrassed Conservative: Red States mooch off of […]