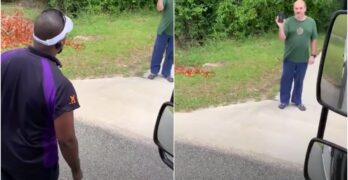 It just never ends. At least the outcry embarrassed FEDEX into some sort of action. The problem is society has not made these types of people embarrassed by their actions. And that makes society complicit. Georgia FedEx customer allegedly threatens to ‘whoop’ workers’ ‘black asses,’ but workers are fired A FedEx driver and his co-worker […] 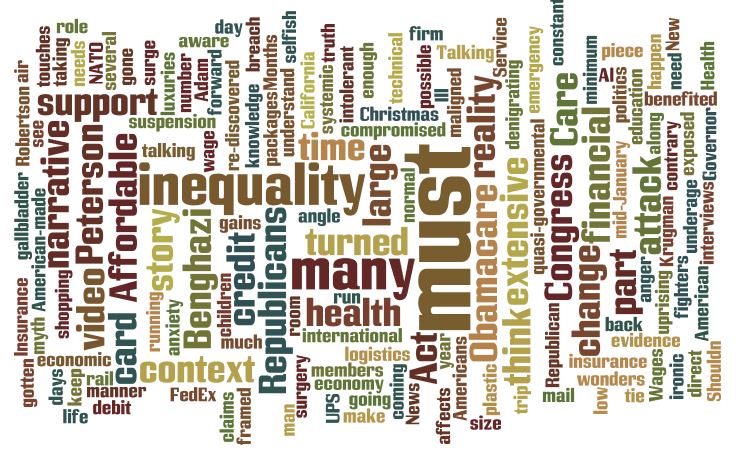 Midday Open Thread (Minimum Wage, Inequality, Krugman, and other tidbits) At least 14 people were killed and scores were wounded Sunday as a female suicide bomber struck at a railway station in southern Russia, officials said, heightening concern about terrorism ahead of February’s Olympics in the Black Sea resort of Sochi. Over the last several […]