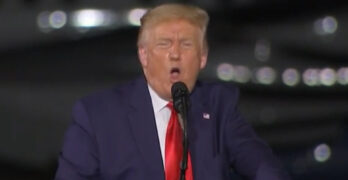 In an unhinged manner with a touch of a tantrum, Donald Trump demanded that college football returns. 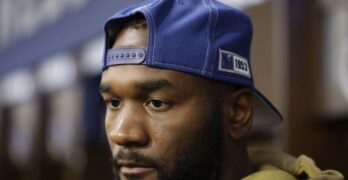 The Right gets upset when we call out systemic racism. This week black football player Darius Leonard was thrown out of a Chipotle restaurant. 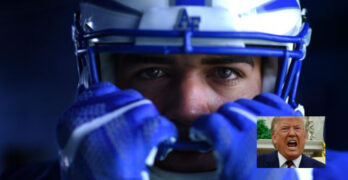 A whole bunch of us are quite versant on football: stats, personnel, schedule. Ask for the depth chart of that favorite team. But politics? 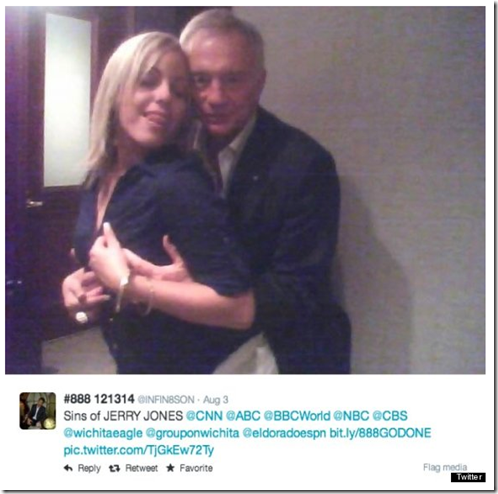 Dallas Cowboy owner Jerry Jones is being sued by Jana Weckerly. She is one of the women who was caught in a compromising picture with Jerry Jones a few months ago. According to DeadSpin, The lawsuit claims that on the evening when the photos were taken, back in 2009, Jones repeatedly groped Weckerly, forcibly penetrated […] 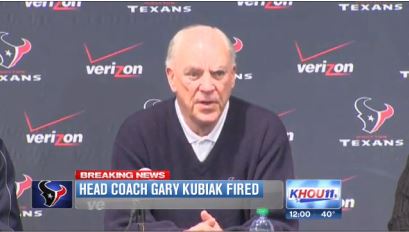