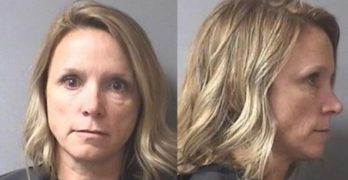 Elwood Indiana School Board Superintendent Dr. Casey Smitherman is a clear example of how bad policy can cause presumably good people to go “bad.” 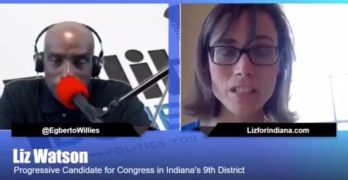 Liz Watson in an interview with Politics Done Right made it clear that she intends to win Indiana’s 9th District by speaking directly to the needs of her districts with various progressive ideas. 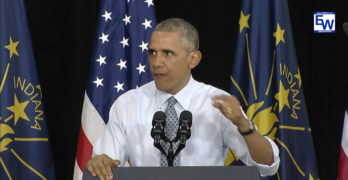 President Obama used facts backed up by post entered charts to disprove the Republican and Fox News lies that have been told over his presidency. 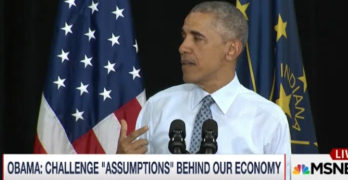 President Obama visited one of the most Republican counties in Indiana and told the audience an inconvenient truth about his policies. 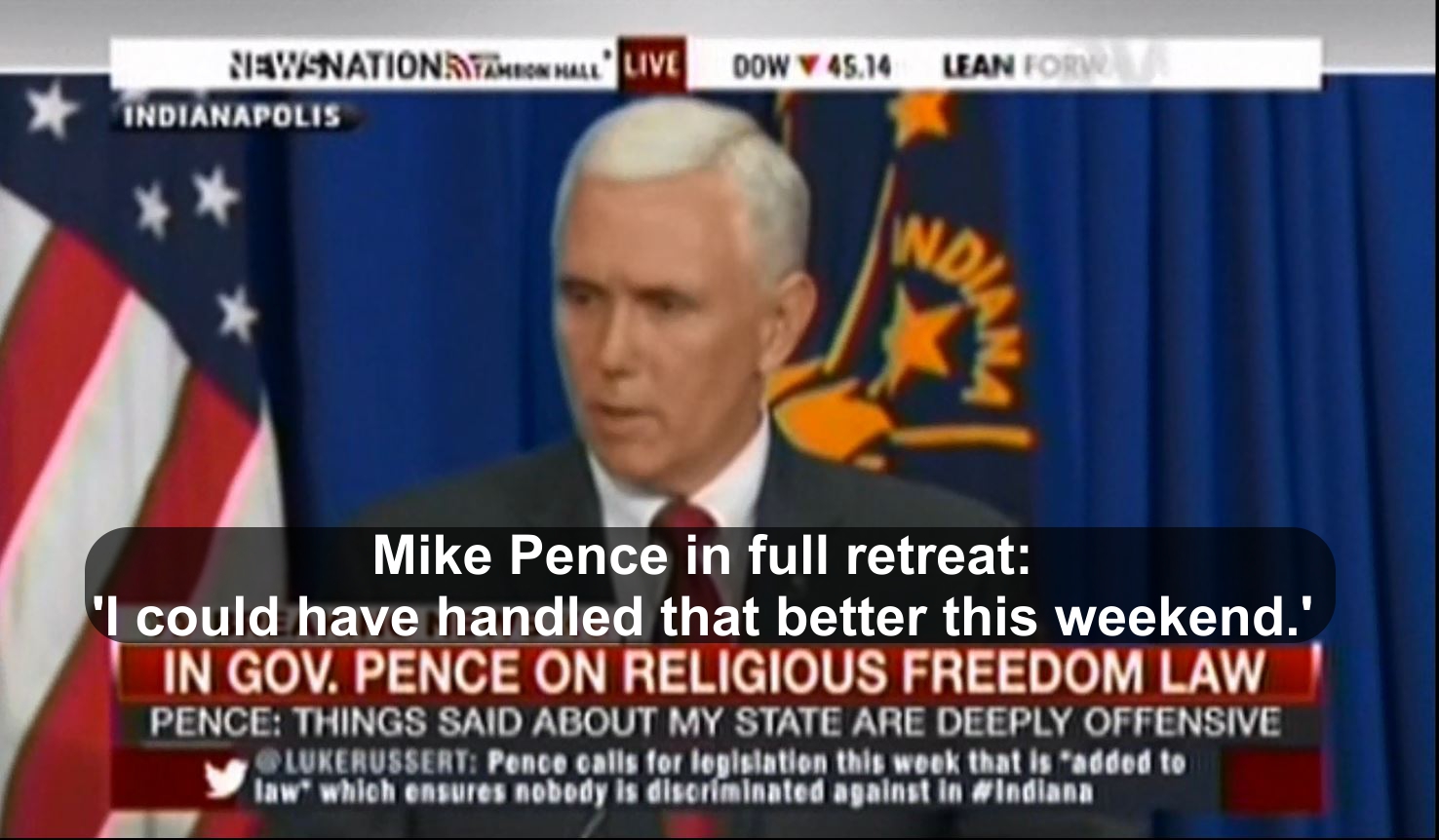 Indiana Governor Mike Pence is in full retreat as his corporate masters demanded that he change the bill. Corporations speak, politicians listen. 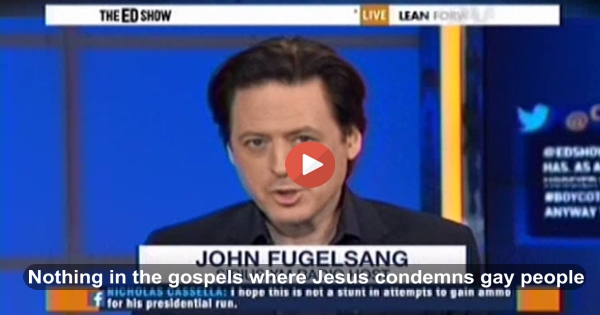 John Fugelsang gave a message that Christians who are not fond of gay people should heed. One should remember hate really is a lifestyle choice. 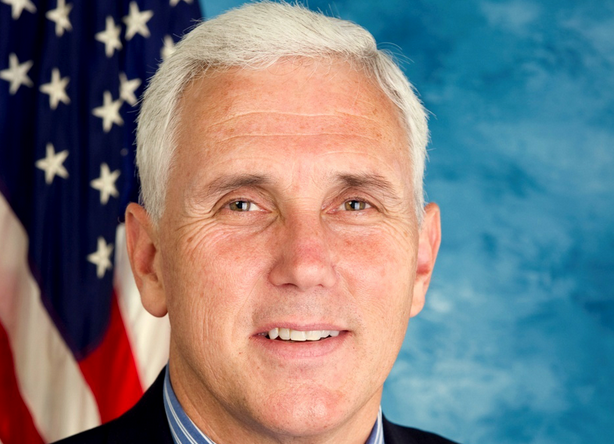 Indiana Governor Mike Pence Takes Medicaid Expansion to Obamacare Accepting the Medicaid Expansion to Obamacare is a no brainer. Indiana governor Mike Pence was one of the Republican governors that attempted to find every excuse possible to deny their citizens healthcare coverage. This was done simply for ideological reasons as oppose to fiscal reasons. The […]