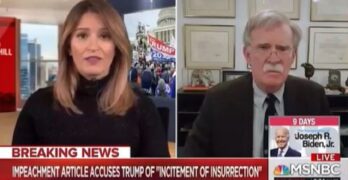 This is how journalists must remind Republicans about their complicity. Katy Tur really laid it on John Bolton in an effective manner. 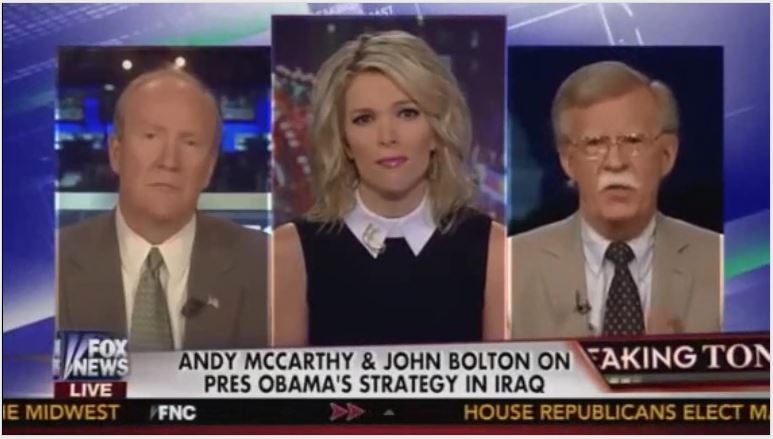 Megyn Kelly confronts Neocons John Bolton & Andrew C McCarthy Megyn Kelly continuous her trek to provide a semblance of true journalism on Fox News for a change. She attempted it a few days ago as she appeared to drill Dick Chaney after he wrote an op-ed in which he said, “Rarely has a U.S. […]