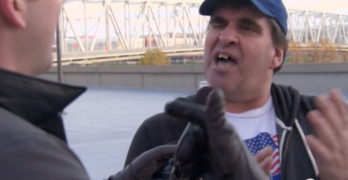 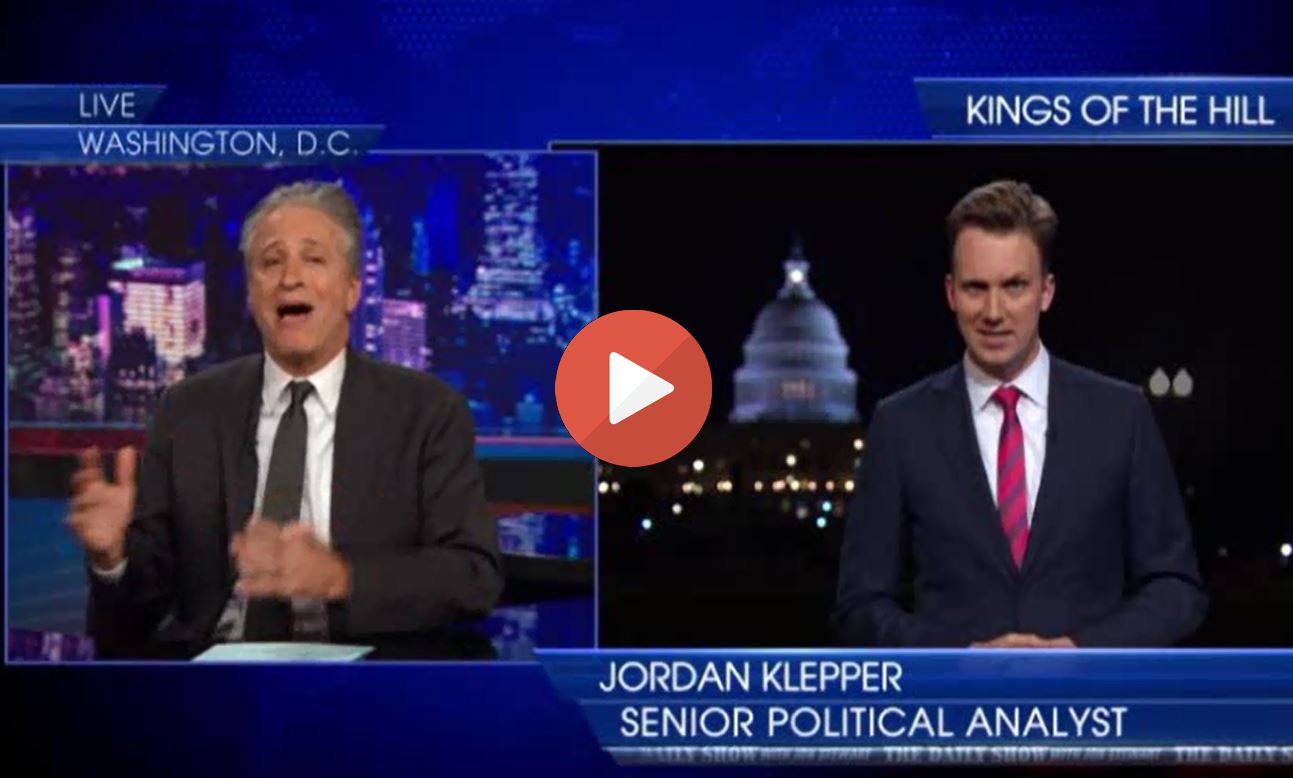 The Daily Show’s Jon Stewart and Jordan Klepper use this ingenious skit to mock Democrats for losing to the GOP by ignoring Obama’s successes. 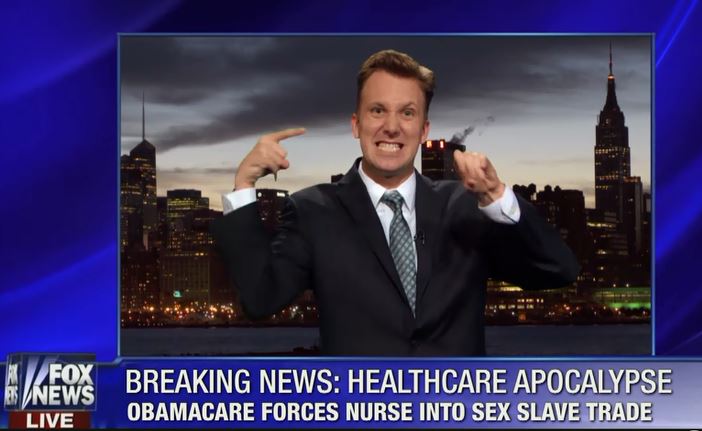 “Obamacare. You know Obamacare,” Jon Stewart said. “We heard a lot about the suffering that it would bring. Now that it’s here, we would like to know who suffered.” Indeed. It should not be Jon Stewart’s Daily Show telling this story The traditional  media allowed itself to be a part of the  misinformation campaign that […]