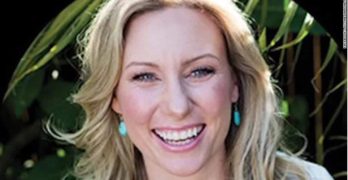 Once again our trigger happy police in America has apparently murdered another human being, this time an Australian woman. An engaged-to-be-married Australian woman called 911 to report a disturbance in an alley by her home and ended up shot to death by Minneapolis police. CNN reported the following. (CNN)The family of a woman who was […]