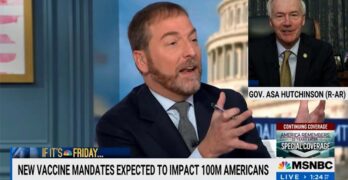 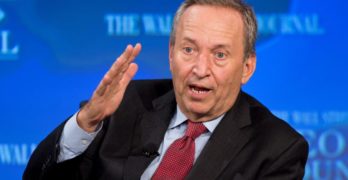 Economist Larry Summers points out a certainty with the GOP tax cut scam. If passed it will murder 10,000 of your fellow Americans. 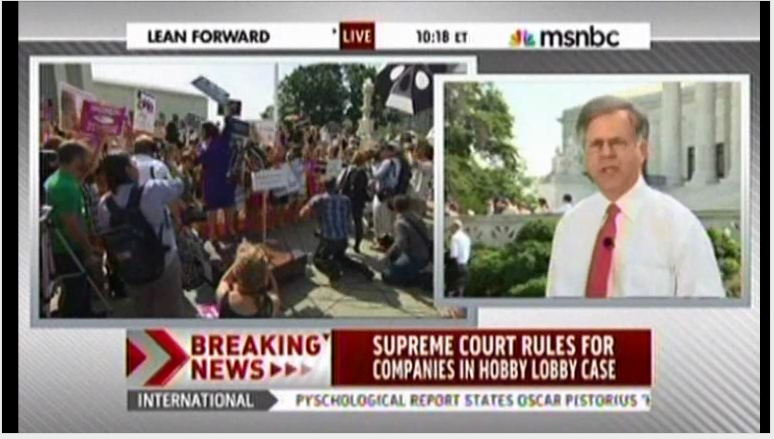 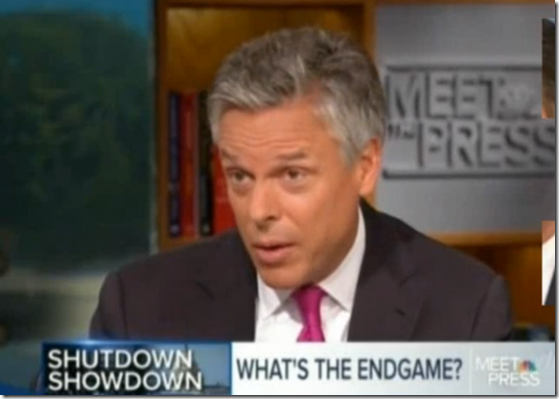 Back in 2012 Jon Huntsman was likely the only Republican Democrats feared as being able to beat President Obama. The reason is that he is a pragmatic moral Conservative that does care about the working middle class. During the 2012 election he simply did not fit in with the irresponsible candidates running for the Republican […]