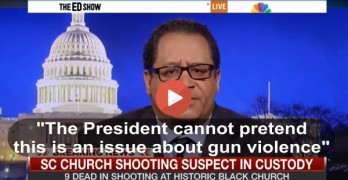 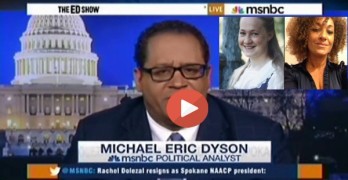 Michael Eric Dyson points out that one must be consistent in addressing the Rachel Dolezal matter if one really believes race is just a social construct. 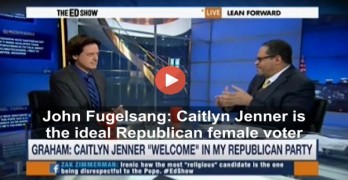 John Fugelsang was rather tough on the sect of the GOP that uses homophobic bigotry as a weapon. He funny and smart as he articulates the reality. 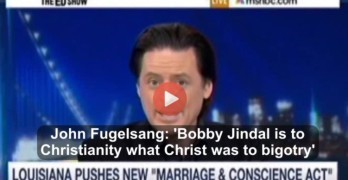 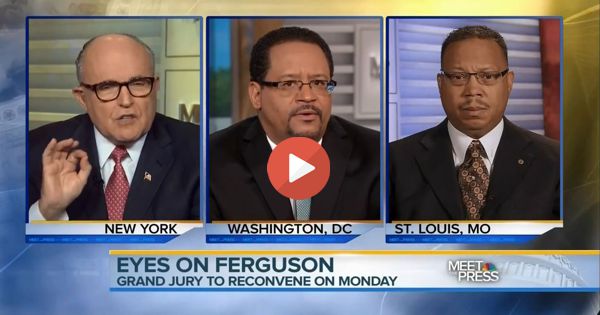 Michael Eric Dyson slammed Rudy Giuliani for several racist comments as ‘the defense mechanism of white supremacy in your mind’. How could he’ve been mayor? 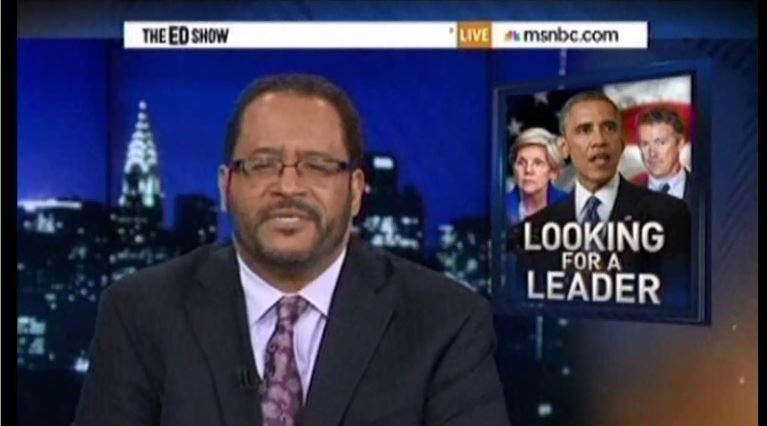